Yahoo! is a web portal, which provides a huge range of services. Follow the article to know interesting and amazing information on the origin and background/history of Yahoo!.

Yahoo! is a web portal, owned by Yahoo! Inc., which is an American public corporation based at Sunnyvale, California.The company provides internetservices across the world, which includes a search engine (Yahoo! Search), Yahoo! Directory, Yahoo! Mail, Yahoo! News, advertising, online mapping (Yahoo! Maps), video sharing (Yahoo! Video), and social media websites and services. Having a multi-lingual user interface, the site is available in 20 languages over the world, including English. Similar to Google, Yahoo’s origin can also be credited to two Stanford students. Read on to trace the origin and the fascinating and eventful history of Yahoo!. 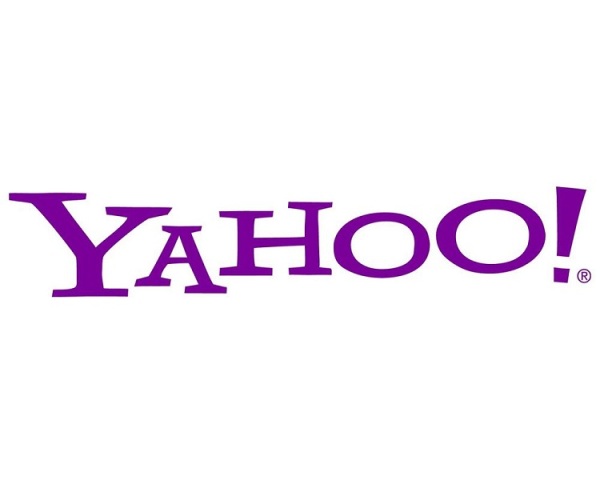 Interesting And Amazing Information On The Origin And Background Of Yahoo
Two Stanford graduates, Jerry Yang and David Filo, created a website by the name "Jerry's Guide to the World Wide Web" in 1994. The website was a directory to other websites, arranged in a hierarchical order. Later in the same year, the website was renamed as “Yahoo!”. It became an instant hit by the end of 1994, receiving one million viewer hits. Realizing the colossal business potential of Yahoo!, Yang and Filo got the website incorporated by registering it under the law. The exclamation mark to the website’s name was added for a characteristic trademark, as “Yahoo” was already trademarked for barbecue sauce, knives and human propelled watercraft before.
Soon Yahoo! branched out into a web portal, just like several other search engines and directories. The late 1990s registered tremendous growth of web portals, including Yahoo!. In order to expand its service range to encourage the viewer to spend more time at the portal, Yahoo! acquired Four 11, an online communication company. Consequently, the web mail service owned by Four 11, Rocketmail, became Yahoo! Mail. On similar lines, ClassicGames.com became Yahoo! Games, after being taken over by Yahoo!. By 1999, the direct marketing company Yoyodyne Entertainment, Inc. and web hosting provider GeoCities was also acquired by Yahoo!, even as Yahoo messenger was launched in the same year. eGroups became Yahoo!Groups in 2000.
In January 2000, during the dot-com boom, Yahoo stocks reached their all-time high.  In February 2000, yahoo.com came to a halt for few hours due to a distributed denial of service attack (DDoS). The very next day, the web portal’s share rose by 4.5 %, as hackers were held responsible for the glitches. Another defining moment in the enthralling journey of Yahoo! came when it inked an agreement with Google, enabling Google power searches to be made on yahoo.com. However, Yahoo! called off the alliance in 2004 and got back to using its own technology for providing search results. In response to Google’s Gmail offering 1 GB storage, Yahoo! upgraded the storage of all free Yahoo! Mail accounts to 100 MB and all Yahoo! Mail Plus accounts to 2 GB.
Yahoo! and Microsoft announced that Yahoo! Messenger and MSN Messenger would become interoperable, on 13 October 2005. The company launched an integrated DSL service with Verizon, in August 2005. Flickr, the widely used photo sharing service was bought by Yahoo! and it also launched its blogging and social networking service, Yahoo! 360°, in the same year.  In 2006, Yahoo! and eBay forged a marketing/advertising alliance. Inspired by the rising popularity of Yahoo!, the Microsoft Corporation made a bid to acquire Yahoo! in early 2008, which was rejected by the company on the ground that it “substantially undervalues” Yahoo! and was against the interest of the shareholders. The web portal has continuously survived competition from other search engines such as Google, and still continues to thrive and expand.
How to Cite