A photocopier is widely used in business, education and government. Explore this article to know interesting & amazing information on the origin & background/history of photocopy machine.

A photocopy machine can be described as a machine that can make multiple copies of documents and other visual images, quickly and cheaply. The modern photocopy machines are based on a concept called xerography that fuses dry ink to paper. The machine allows you to make multiple paper replicas in just a few seconds, for a mere pocket change. The copier is only a recent invention, which gained momentum in the mid-20th century. There are a number of individuals who are credited with the invention and development of the Xerox machine. To know more on the history and invention of the photocopy machine, read through the following lines. 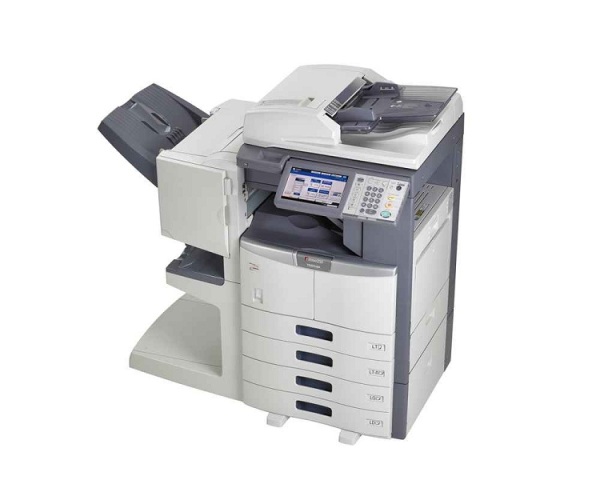 Interesting & Amazing Information On Origin & Background Of Photocopier
A dry electrostatic printing process was invented in 1778, by a German scientist named Georg Christoph Lichtenberg. But, the machine did not last for long. Prior to 20th century, people mainly relied on producing longhand copies of documents. Even though there were technological advances, the process of photocopying was a long, wet and messy one. The credit for the invention of the modern photocopy machine goes to Chester Carlson. Carlson worked as a patent manager at an electronics firm and attended the law school at night. While working, he used to either take photos of patents or make longhand copies of them, which eventually tired him out. He then started searching for a process that would not only enable him to make multiple replicas of a document, but also be less expensive and less time consuming.
Carlson finally found a solution for his problem, after conducting numerous experiments in a lab in Queens, New York City. He rubbed a handkerchief over a sulfur-coated aluminum plate and exposed the plate to make a copy of an image on a piece of paper. The first words to be photocopied were “10-22-38 Astoria”. The invention was finally patented in 1938 and called “electrophotography”, to distinguish it from Carlson’s dry method. However, Carlson struggled hard to find investors for his new invention. Top companies, including IBM and the U.S. Army Signal Corps, also turned him down. He finally found support after eight years, in a small manufacturing company named Haloid, which later came to be known as Xerox Corporation. The idea was then transferred to many companies in just a few years.
After sometime, Battelle teamed up with Haloid in a licensing agreement, in order to improve the photocopying process for mainstream viability. The photocopying process was thus, called “xerography”, drawn from the Greek words “xeros” (dry) and “graphos” (writing). The year 1950 saw the first copier being sold, the Haloid Xerox Copier. In 1960, the machines were sold as Xerox, reflecting the company’s name change. Till today, the name Xerox is synonymous with photocopying. Xerox copiers are as common as ever in educational institutions, department stores and corporate offices. Since Chester Carlson’s breakthrough, many technological advances have taken place. Companies such as HP, Brother and Epson have manufactured a multitude of multifunction devices that include various copying capabilities, like printing, scanning and faxing.
How to Cite