The origin of battery can be traced to the middle of the eighteenth century. Read on to know interesting and amazing information on the history and background of battery.

Can you ever imagine using the several portable electrical appliances without batteries? We inevitably use batteries every day in our house, in various appliances. It is interesting to note the earliest battery came into existence long back - around the mid-18th century. However, it was only in the later years that it evolved for practical use. Benjamin Franklin coined the term “battery” to refer to an arrangement of multiple Leyden jars, after a battery of cannons. In stricter terms, a battery is a collection of two or more cells, though in popular usage, battery often refers to a single electrical cell. This article traces the journey of battery right from the very beginning of its existence. Read on to know its interesting and fascinating background. 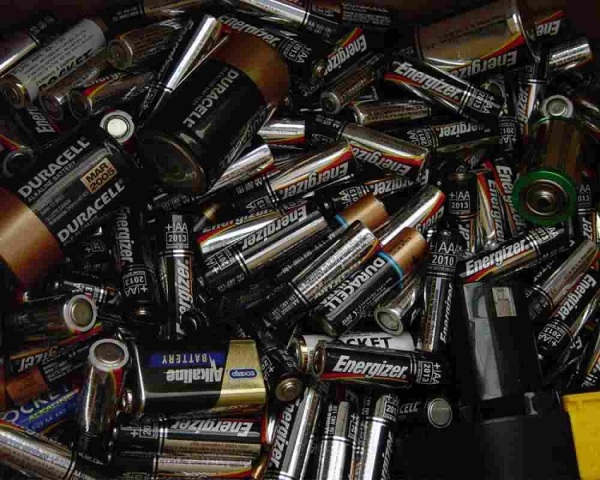 Interesting & Amazing Information On Origin & Background Of Battery
While the actual origin of battery is debatable, it is believed that an early form of electrochemical battery may have been used in antiquity, called the Baghdad battery. The modern development of battery is cited to have been started with the Voltaic pile, which was invented by the Italian physicist, Alessandro Volta, in 1800. Before that, in 1780, the Italian anatomist and physiologist Luigi Galvani discovered that a dissected frog’s legs would twitch when a spark was induced on them from a Leyden jar, an external source of electricity. In 1786, he noticed that this twitching would only occur during lightening storms.
Many years later, Galvani mastered the technique of producing the twitching without using any external source of electricity. He published a report on ‘animal electricity’ in 1791 and created an electric circuit consisting of the frog’s leg (FL) and two different metals. Each metal touched the frog’s legs and each other as well, thus producing an electric circuit. In modern explanation, the frog’s legs served as both the electrolyte and the sensor, while the metals served as electrodes. He observed that the metal touch produced twitching even in a dead frog’s legs.
Soon, Italian physicist Alessandro Volta realized that cardboard soaked in salt water was a suitable replacement to frog’s moist tissues and the frog’s muscular response could be substituted by another form of electrical detection. He was able to spot electric current through this system, also called Galvanic cell. The terminal voltage of a cell, not in the discharging mode, is called its electromotive force (emf). It has the same unit as electrical potential,measured in volts and named ‘voltage’, honoring Volta. In 1800, the battery was invented by Volta by piling voltaic cells over each other, in a series. This voltaic pile gave a voltage of about 50 volts for a 32-cell pile, with an enhanced net emf.
While the early batteries proved valuable for the purpose of experiments, they failed to provide a large current for a sustained period and their voltage kept fluctuating. With the introduction of Daniel cell (by John Frederic Daniell) in 1836, batteries began to provide more reliable currents and were adopted for industrial use. However, these fragile wet cells were replaced by dry cell batteries, developed in the end of 19th century. The liquid electrolyte of the Daniel cells was replaced with a paste, which made portable devices practical and more usable. Since then, batteries have been used for a variety of purposes and have continued to become popular, more so, for industrial uses.
How to Cite