A compact disc, better known as CD, is an optical disc that is used to store digital data. Originally, it was developed to store sound recordings exclusively, but gradually, the usage was expanded to preserve other types of data as well. A standard CD has a diameter of 120 mm that can hold up to 80 minutes of uncompressed audio. The diameter of a mini CD can range from 60 to 80 mm. The first CD was a joint effort on the part of Sony and Philips, around 25 years ago, in a factory in Germany. Different storage devices have come up since then, like CD-ROM, rewritable media CD-RW, Video Compact Discs (VCD), Super Video Compact Discs (SVCD), PhotoCD, PictureCD, CD-i and Enhanced CD. Read on to know more interesting and amazing information on the history, origin and background of CD. 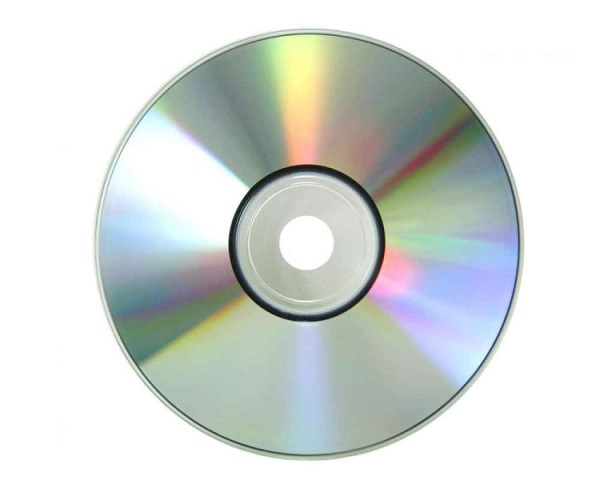 Interesting & Amazing Information On Origin & Background Of Compact Disc
In September 1976, the multinational conglomerate corporation Sony demonstrated an optical digital audio disc in public. Two years later, in September 1978, the company demonstrated an optical digital audio disc with a 150 minute playing time, with the specifications - 44,056 Hz sampling rate, 16-bit linear resolution and cross-interleaved error correction code. These details were also presented at the 62nd AES Convention, held from 13 to 16 March 1979, in Brussels. A few days back, on March 8, 1979, Philips had demonstrated a prototype of an optical digital audio disc in Eindhoven, The Netherlands, at a press conference called “Philips Introduce Compact Disc”.
Towards the end of 1979, both Sony and Philips joined forces to design a new digital audio disc. The team was lead by prominent members, Kees Schouhamer Immink and Toshitada Doi. The research that followed tried to combine laser technology and optical discs, which were started initially by the two companies individually. The force finally produced the Red Book, the Compact Disc standard, in 1980, after a lot of experimentation and discussion. While the general manufacturing process that was based on video laserdisc technology was contributed by Philips; Sony contributed the error-correction method, CIRC. Philips also added the Eight-to-Fourteen Modulation (EFM), offering a long playing time as well as a high resilience against disc effects such as scratches and fingerprints.
In 1981, the Polydor Pressing Operations presented the first CD test at a press in Hannover, Germany. It contained a recording of Richard Strauss's Eine Alpensinfonie that was played by the Berlin Philharmonic and conducted by Herbert von Karajan. The BBC TV show “Tomorrow’s World” publicly demonstrated the first CD by playing the “Living Eyes” from the album “The Bees Gees” in 1981. Soon, real pressing started to begin, in a new factory that was established for the purpose. “The Visitors” by “ABBA” was the first CD to be manufactured at the new factory. The first album released on a CD was Billy Joel’s “52nd Street”, reaching the market alongside Sony’s CD player CDP-101 on October 1, 1982 in Japan.
Eventually, CD players and discs were released in the United States and other markets on March 2, 1983. This event came to be known as the “Big Bang” of the digital audio resolution. The new CDs were well accepted in the market and with the prices sinking rapidly, they gained popularity with the more popular, rock music markets. In 1985, the artist Dire Straits was the first person to sell a million copies on CD with his album “Brother in Arms”. By 1988, 400 million CDs were being manufactured by over 50 pressing plants across the world. The Beatles album “1” is the biggest selling CD till date, with worldwide sales of 30 million discs in November, 2000.
Initially, CD was planned to record music, but with time, it became a data storage medium. Soon, it gave way to other applications. Both Sony and Philips developed computer readable CD-ROM (read-only memory) in 1985 and CD-Recordable in 1990. Today, the CD player’s compact format has largely replaced audio cassette players in new automobile applications. Recordable CDs have become an alternative to record music and copy other music albums. Newer video formats like DVDs and Blu-ray have come up. In 1990, Bernard Luskin from Philips Interactive Media and Eric Doctorow of Paramount Worldwide Video developed a method where full motion video could be pressed on CD in MPEG 1 format. Around 50 films can be put on a single CD. Though new technology, like MP3 and MP4, have come up today, CDs continue to be widely used by people across the globe.
How to Cite