Google is the most broadly used Internet search engine in the world. Explore the article to know interesting and amazing information on the history, origin & background of Google.

Google is the most extensively used internet search engine across the globe. It was initiated as a research project by two PhD students at the Stanford University, Larry Page and Sergey Brin. They were engaged in the Stanford Digital Library Project (SDLP). The ambitious project aimed to develop the “enabling technologies for a single, integrated and universal digital library”. It was funded by some federal agencies, most notably the National Science Foundation. Very soon, the search engine’s soaring popularity led it to sell advertisements associated with keywords. Read on to know some interesting information on the history of Google. 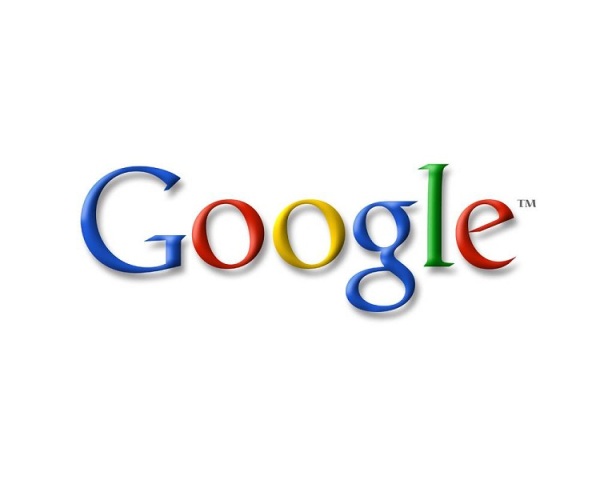 Interesting & Amazing Information On Origin & Background Of Google
Larry Page was in search of a dissertation theme when he chanced upon the idea of exploring the mathematical properties of World Wide Web and pinning down its link structure in the form of a huge graph. He nicknamed his research project as ‘BackRub’, and began to find out which web pages link to a given page, assuming that the number and nature of such backlinks were valuable information on that page. Soon Sergey Brin, a fellow PhD student joined Larry in this project. Larry’s web crawler started to explore the web in March 1996, with his own Stanford home page as the starting point.
Larry and Sergey developed the PageRank algorithm, to convert the backlink data (displayed according to a measure of importance) for a given web page. For analyzing the output of BackRub, which consisted of a series of backlinks for a given URL, ranked by importance, they considered that a search engine based on PageRank would prove better than the existing techniques. At that time, the existing search engines ranked the results according to the number of times the search appeared on the page. Simultaneously, such a possibility was also being explored by a smaller search engine, RankDex.
Larry and Sergey laid the foundation of a new search engine, being certain that the pages, with the most links to them, from other highly relevant web pages are the most relevant pages with the search. The search engine at first used the Stanford website with the domain name google.stanford.edu. On September 15, 1997, Google.com was registered as the domain name. The name Google can trace its origin to a misspelling of ‘googol’, which refers to the number represented by a 1, trailed by one-hundred zeros. Google had an index consisting of around 60 million of pages by the end of 1998.
The search engine quickly outsmarted two other major sites and also established its usability and technical superiority over overloaded portal sites. It attracted a mass of loyal followers, owing to its simple design and easy accessibility, which continues to expand even today. Rising in stature, Google also started selling text-based advertisements associated with the search keywords, in 2000. Text ads are used so that the page remains uncluttered and the search speed is maximized. The word ‘Google’ found its way into the Merriam Webster Collegiate Dictionary and the Oxford English Dictionary in 2006, as a verb. The world’s most used search engine continues to gain in popularity, with its user base expanding rapidly.
How to Cite