Wii is a revolutionary home game console released by Nintendo. Read on to know interesting and amazing information on the history, origin and background of Wii.

Wii is the fifth home game console released by Nintendo, a multinational corporation located in Kyoto, Japan. It is a seventh generation console, which is primarily competing with other home gaming consoles, such as Microsoft's Xbox 360 and Sony's PlayStation 3. Wii remote, a wireless controller, is one of the distinguishing features of the console. It is a handheld pointing device, which detects movement in three dimensions. WiiConnect24,which enables the console to receive messages and updates on the internet (on a standby mode), is yet another distinct feature of Nintendo Wii. Read on to explore interesting and amazing information on the history and development of Nintendo Wii. 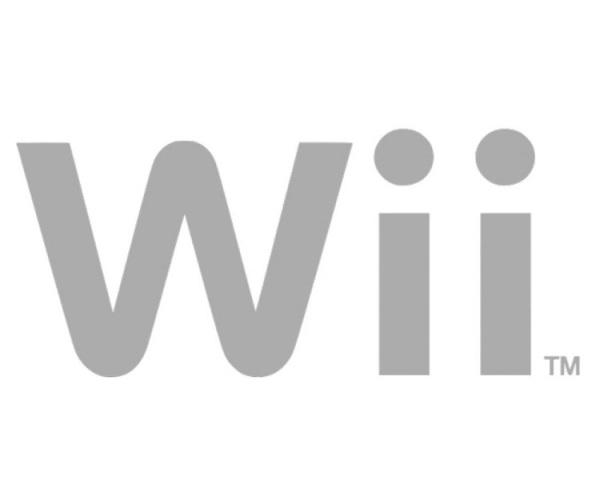 Interesting & Amazing Information On Origin & Background Of Wii
The concept of Nintendo Wii was being worked upon since the year 2000. Nintendo was aiming to revolutionize the home gaming console industry with the launch of this product. It revealed the concept of a wireless controller, fashioned in the form of Wii in 2005, at a show in Japan. The demand for the product saw a meteoric rise by late 2006. In fact, there were plenty of charity fund raisers who cashed in on the popularity of Nintendo Wii by keeping it as a lucky draw prize, and thereby, sold a huge number of tickets for their charity events. However, Wii’s road to success was not without its share of twists and turns.
Nintendo released the Gamecube, its fourth home videogame console, in 2001. While Gamecube was very successful, the technical researchers for the company felt that they could have done better with the kind of technology available. This was also the time when Nintendo DS was being finalized. Nintendo Wii’s technical concept and over-all design borrowed heavily from these two home gaming console models. The ultimate shape of Wii was a fine amalgamation worked out by the developers, programmers and engineers of Nintendo Gamecube and DS.
Primarily, Nintendo wanted to transcend the basics of playing video games with Wii. Additionally, the idea was to keep the home game model affordable and family oriented for the consumers. Nintendo also wanted the games to be fun and interactive for users. Thus, a great deal of effort was put into the development of Wii, to keep the movements and graphics realistic. Before the release of Wii, its name was changed several times. “Revolution” was one of the top names to be considered. Finally, the executives settled down on “Wii” (pronounced We), as it was easier to pronounce in any given language.
Ever since its release, Nintendo Wii has been tremendously successful amongst the game lovers and has bagged many awards. Since September 2007, it has continued to be the top selling home game console. In 2008, Wii was released in both China and South Korea. In the year 2009, it was launched in Morocco and Philippines. Being the smallest home console from Nintendo till date, Wii has taken the home gaming industry by surprise, due to its technical sophistication, encapsulated in a compact size. At the same time, it has also enthralled the users, that too, at an affordable price.
How to Cite