Fort Pulaski National Monument is situated between Savannah and Tybee Island, Georgia. Established in 1924, the monument is famous for its significance in the history of United States. It is the place where rifled cannon were successfully tested by the Union Army, at the time of American Civil War, in 1862. Spread over 5.365 acres, Fort Pulaski houses some of the most pristine and picturesque marshland on the Georgia coast. Cockspur Island and the adjoining McQueens Island are included within the premises of this monument. Given below are some fun and interesting facts about Fort Pulaski National Monument. 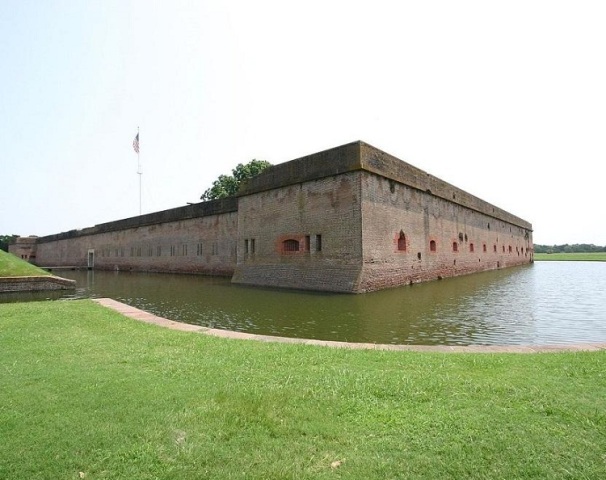