The Colosseum is one of the most noteworthy landmarks of the city of Rome. Let us know some interesting & fun facts about the Colosseum, also known as Roman Coliseum.

Colosseum is an oval-shaped amphitheatre situated in the heart of Rome. One of the most identifiable landmarks of Rome, the amphitheatre was originally known as the Flavian Amphitheatre and boasted of being the largest amphitheatre ever built in the Roman Empire. One of the greatest examples of Roman architecture and engineering, Colosseum had its foundation laid between 70 and 72 AD, under the emperor Vespasian. The construction work on the amphitheater was completed in the 80 AD, under Titus. Thereafter, further renovations were carried on it, during the reign of Domitian (81–96). Read further to explore more interesting and fun facts about Roman Coliseum. 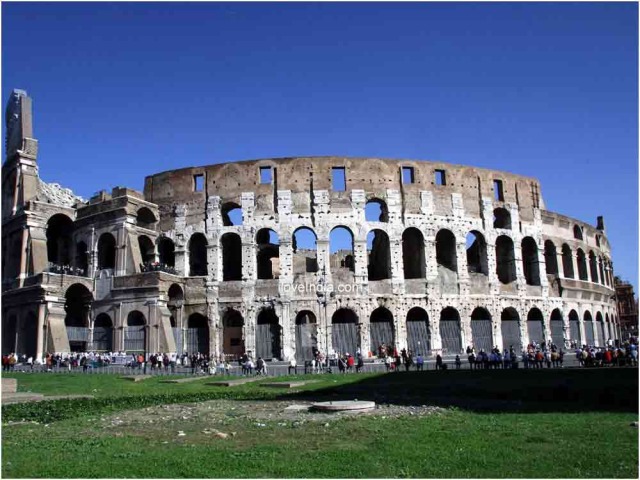 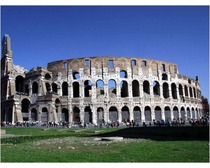 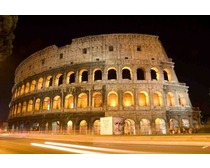