Myanmar or Burma as it was earlier known is a country situated on the southeast of Asia. Read on to find out some interesting and fun facts about Myanmar.

Myanmar is a country that is located in the Southeast Asia. It was earlier called Burma but its name was changed to Myanmar in 1989. China borders it on the north and northeast while on the east and southeast, it is bordered by Laos and Thailand. This is a country which is composed of 135 main races, of which some of the prime ones are Kachin, Kayah, Kayin, Chin, Bamar, Mon, Rakhine and Shan. The name Myanmar is derived from the local name Myanma Naingngandaw, which is a name used by the regime which is currently in power there. While the real meaning of the name is not clear, it is interesting to note that it has been used since the 13th century, mainly to refer to the ethnic group of Myanma. The population of Myanmar is about 60 million. The main language spoken in the country is Myanmar though English is also widely spoken and understood. 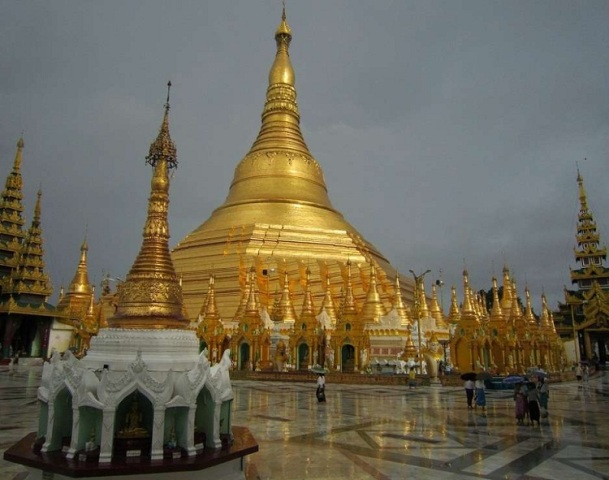