Qutub Minar is the tallest brick minaret in the world. Check out some interesting & fun facts about Qutub Minar.

Qutub Minar is one of the prime attractions amongst all the historical monuments of India. Situated in the Qutub complex at Mehrauli in South Delhi, it is one of the finest examples of Indo Islamic architecture. With regard to the name of the tower, historians have conflicting views. Many historians believe that it was named after Qutb-ud-din Aibak, the first Muslim ruler of India while the others contend that it was named in honor of Khwaja Qutb-ud-din Bakhtiar Kaki, a saint from Baghdad, who was highly venerated by Iltutmish. It is believed that the construction of this heavenly monument was a result of several events that occurred in the past. However, the most important reason for the construction of this historical monument was for making calls for prayers. Moreover, the Qutub complex is also surrounded by many other architectural marvels. This fascinating structure is a well-known historical tourist destination and is declared as a UNESCO World Heritage Site. For some more interesting & fun facts about Qutub Minar, read on. 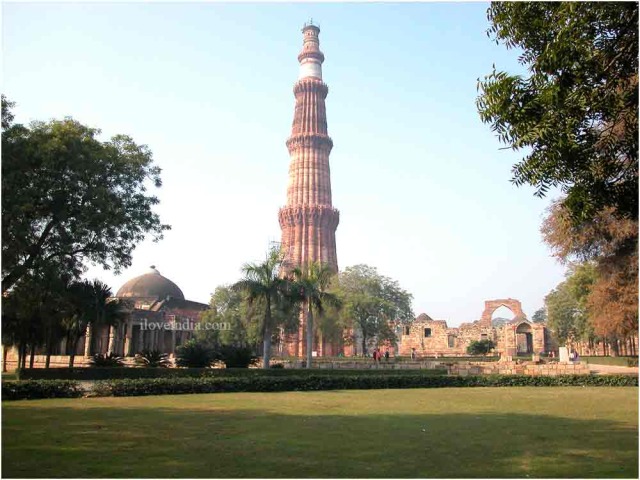 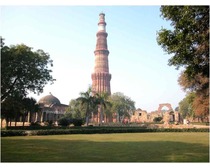 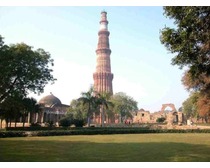