Brooklyn Bridge is a suspension bridge, built over the East River in New York. With this article, we intend to provide you with some fun and interesting facts about Brooklyn Bridge.

Brooklyn Bridge is a suspension bridge in New York, which stretches over the East River. The first steel-wire suspension bridge to be built in the world, it was initially known as ‘New York and Brooklyn Bridge’. The present name dates back to 1915, when it was declared so by the city government. Brooklyn Bridge serves as the main mode of transportation for those traveling from Manhattan Island to the Western Shore of Brooklyn. In case you want to know more about the bridge, make use of the fun and interesting facts provided in the lines below. 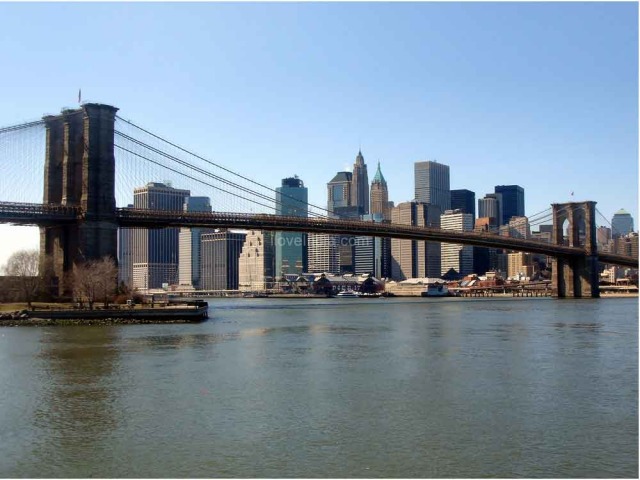 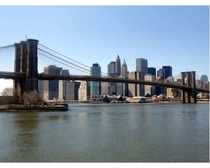 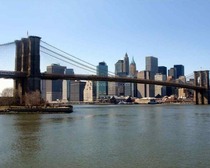