Located at Athens, Acropolis is known for its temples that are located at the top of the large hill. Read more to find some fun and interesting facts about Acropolis of Athens. 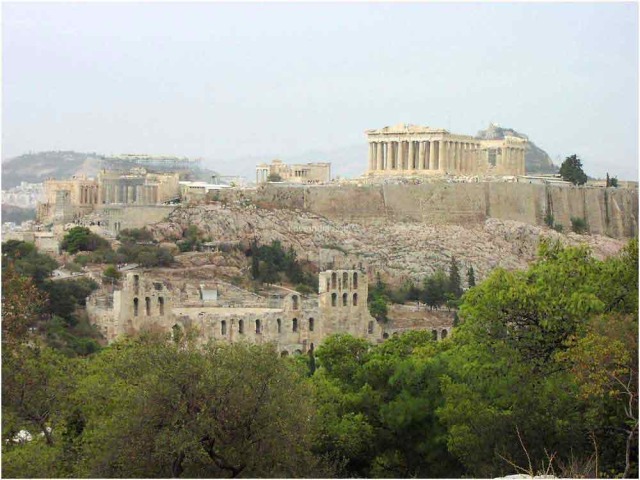 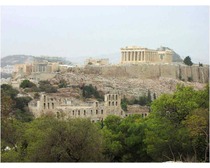 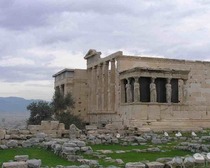