Parthenon is a 5th century BC temple, dedicated to Greek Goddess Athena, situated in Athenian Acropolis. Read on to explore some fun and interesting facts about the Parthenon.

Parthenon is the name given to a temple of the Greek Goddess - Athena, which dates back to 5th century BC. Sited in the Athenian Acropolis, the temple is regarded as the most important building of Classical Greece that is still in existence. In fact is believed to reflect the zenith of the development of the Doric order. The decorative sculptures that adorn the Parthenon showcase the high points of Greek art. A continuing symbol of ancient Greece as well as of Athenian democracy, the temple represents one of the greatest cultural monuments of the world. Read further to explore some more fun and interesting facts about Parthenon. 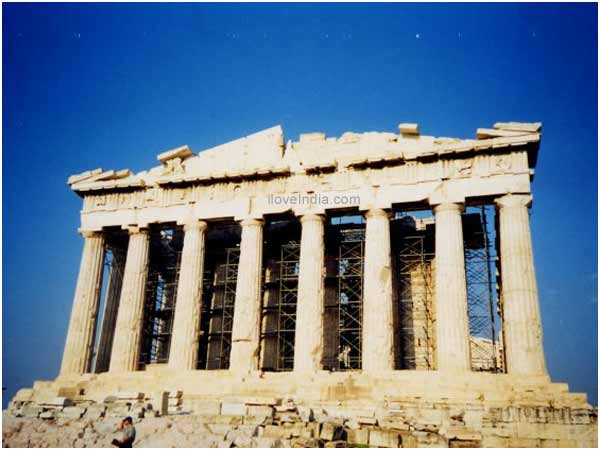 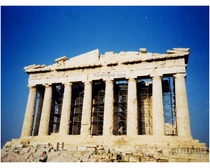 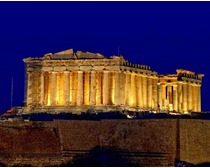