Khajuraho is located right in the heart of Central India i.e. in the state of Madhya Pradesh. The village has a serene untouched look and boasts of rich cultural heritage. The top tourist destination in India, the place is known for housing Khajuraho temples, famous throughout the world for their exquisite architecture. Built during the reign of Chandela Empire, the temples have sculptures that are realistic to look at. Khajuraho temples depict the traditional lifestyle of women in the medieval age. Rediscovered almost nine centuries later, they give a poignant representation of life in the 11th century. Explore some interesting and fun facts about Khajuraho temples. 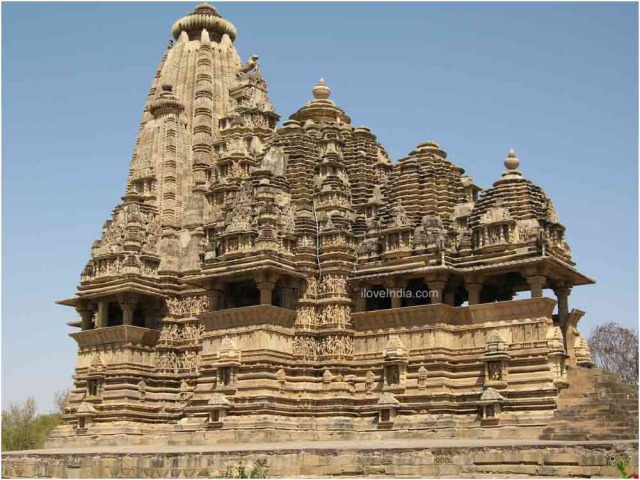 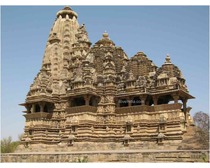 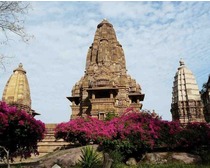