Nigeria is most populous country in Africa. Explore some interesting and fun facts about Nigeria.

Named after the River Niger, Nigeria is a federal constitutional republic in Africa. The country stands divided into thirty-six states and one Federal Capital Territory. Nigeria is situated in Western Africa and is surrounded by the Republic of Benin in the west, Chad and Cameroon in the east and Niger in the north. Its coastal sides fall on the Gulf of Guinea, part of the Atlantic Ocean, in the south. Abuja is the capital city of Nigeria. Nigeria is also one of the most linguistically diverse countries and around 521 languages have been catalogued of which 510 are still spoken, two are second languages without any native speakers and 9 are dead languages. In Nigeria around 50.4% of the population follows Islam, 48.2% are Christians and 1.4% is followers of other religion. If you want to know more about Nigeria, then read further and explore some interesting and fun facts about this fascinating country. 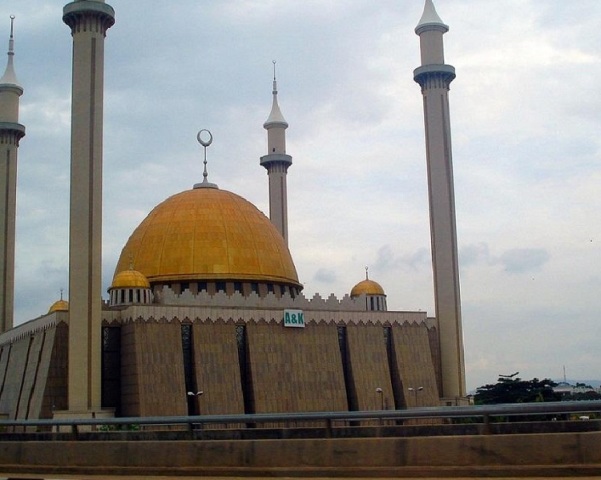