Aztec Ruins, officially known as ‘Aztecs Ruin National Monument’ is situated near Aztec city, which falls under San Juan County of New Mexico, USA. Constructed by Pueblo people, between 11th and 13th centuries, the monument lies to the northeast of Farmington, near Animas River. Even Salmon Ruins and Heritage Park, with more ancient Pueblo structures, are located quite near Aztec Ruins. Initially, they were believed to have been constructed by Aztec people, thus explaining the significance of its name. However, they were later traced to the Pueblo people. In case you want to know more about Aztec Ruins, make use of the fun and interesting facts provided below. 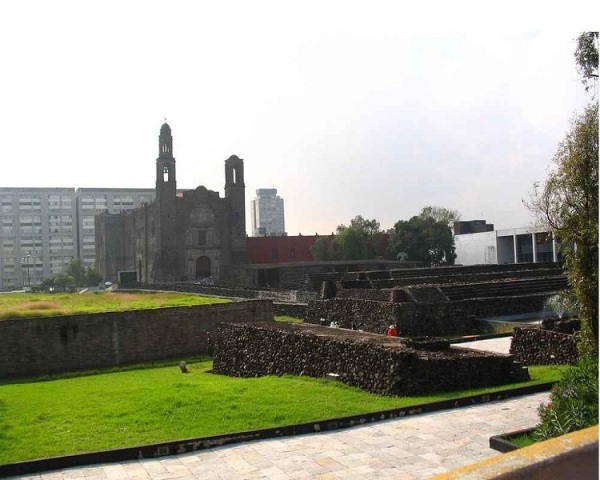