The Go for Broke Monument reminds one of the undeterred efforts of the Japanese Americans, who rose against all prejudices after Pearl Harbor. Read on to know few interesting and fun facts about it.

The Go for Broke Monument is located in Little Tokyo, Los Angeles, California, adjacent to the Japanese American National Museum and commemorates the valiance of the thousands of Japanese Americans, who served in the army of United States, during World War II. After the infamous Pearl Harbor bombing in 1941, the lives of Japanese Americans seemed to have changed forever. Due to sheer prejudice and war time hysteria, around 110,000 Japanese Americans were imprisoned in incarceration camps. Once their draft status changed from the status of “enemy alien”, they were finally allowed to serve in the army again in various segregated military units like the 100th Infantry Battalion, 442nd Regimental Combat Team and the Military Intelligence Service. Not only did they prove their loyalty towards their owned nation, United States, through their military service, but it is also worth noting, that no case of espionage was proven against any of the Americans of Japanese origin. After 44 years, at the end of World War II, a group of veterans came forward to form a memorial foundation called the “Go for Broke Monument”, in order to preserve the Japanese American World War II experience. This article contains few facts about this monument which may be of interest to you. 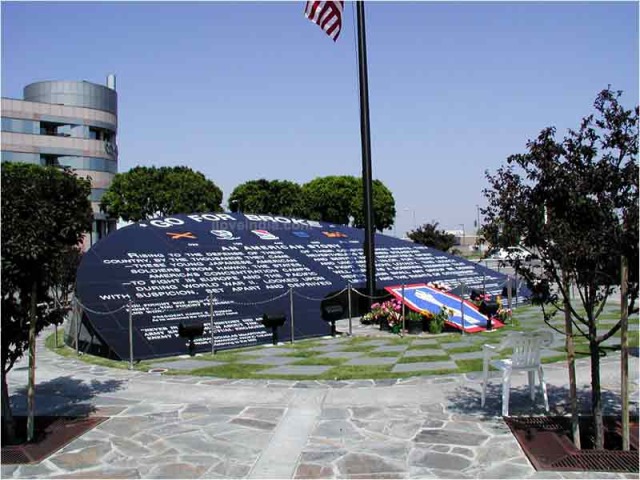 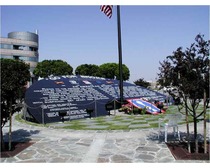 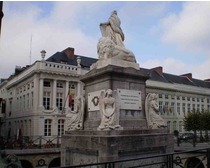