The solitary and stump-shaped granite formation, looming up to 1,267 feet above Belle Fourche River Valley, Devils Tower National Monument is a gorgeous and spectacular piece of geological wonder. Standing erect like a skyscraper in the Black Hills, near Hulett and Sundance in Crook County, northeastern Wyoming, USA, the monument is a resultant of erosion and volcanic eruption that stripped away the softer layers of rocks from beneath the earth’s surface, thus revealing the magnificent Devils Tower. The monument was declared as America’s first national monument by President Theodore Roosevelt on September 24, 1906. Though the monument was not a household name, the 1977 blockbuster movie ‘Close Encounters of the Third Kind’ made this otherwise less-known structure globally famous. Find out some more interesting and fun facts about the Devils Tower National Monument. 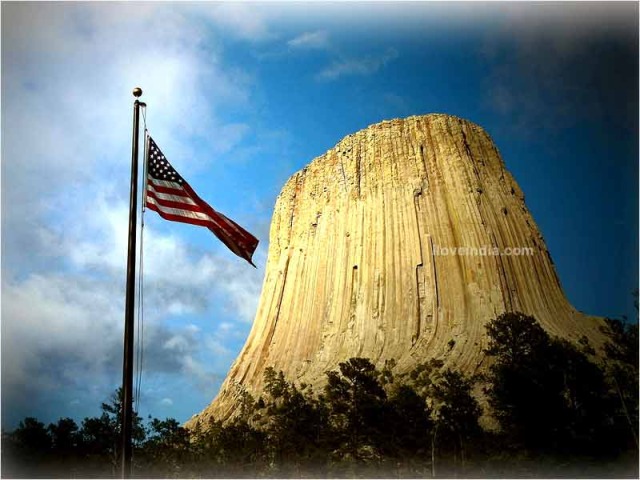 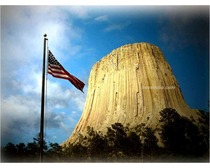 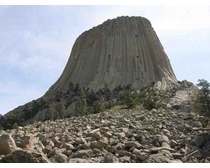