CN Tower is a tourist and communications tower located in Canada. Check out some interesting and fun facts about CN Tower.

CN Tower is located in Toronto, Ontario, Canada. It is the tallest free-standing structure in the Americas and even a landmark of Toronto, which attracts millions of tourists every year. The CN Tower is even visible from the shore of Lake Ontario, which lies 48 km towards south. Such is the precision achieved in the construction that over the height of the tower, it varies from true vertical accuracy by only 29 millimeters (1.1 in). Moreover, though the Tower contains a restaurant, a gift shop and multiple observation levels, it does not have consistent floors from the ground. Due to this, it is not considered a building by the Council on Tall Buildings and Urban Habitat (CTBUH), Emporis, or any other architectural authorities. The only other tall and freestanding structure in the Americas, after the CN Tower, is the Willis Tower which stands at a height of 1,729.0 ft. For some more interesting and fun facts about CN Tower, read on. 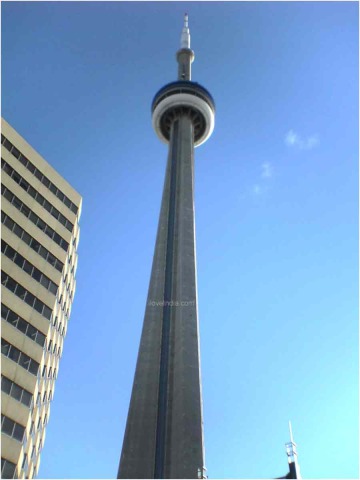 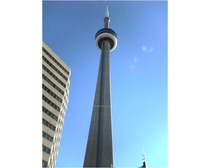 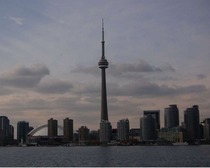