Abu Dhabi is the capital city of United Arab Emirates. Check out some interesting and fun facts about Abu Dhabi.

Abu Dhabi is the capital as well as the second largest city of United Arab Emirates. Though the city is currently counted as one of the most progressive ones in the entire world, it was not always the same. Until mid 20th century, the economy of Abu Dhabi was maintained by camel herding and production of dates and vegetables. Fishing and pearl diving were other occupations taken up during summer months. However, things changed completely after the city struck oil, in the year 1958. Moreover, after Emirates gained independence in 1971, oil wealth changed the whole scenario, escalating the city's economy considerably. For some more interesting and fun facts about Abu Dhabi, browse through the following lines. 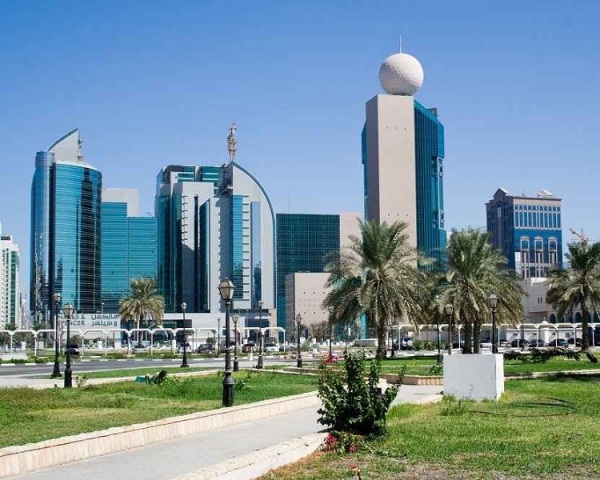