Nicaragua is the largest country in Central America. Check out some fun and interesting facts about Nicaragua.

Nicaragua is a representative democratic republic located in Central America. The country is situated between the Pacific Ocean, which lies to its west, and the Caribbean Sea, which lies towards its east. Moreover, it is located very near to Equator, just 11 degrees towards its north. The name of the county is derived from two words 'Nicarao' and 'Agua'. 'Nicarao' is the name of the Nahuatl-speaking tribe that inhabited the shores of Lago de Nicaragua before the Spanish conquest of the Americas. 'Agua' is a Spanish word meaning water, used due to the presence of the large lakes Lago de Nicaragua (Cocibolca) and Lago de Managua (Xolotlán), along with several lagoons and rivers. Initially, Nicaragua was a colony of the Spanish people during 1520s and the country gained its independence in the year 1821. If you are looking for more interesting and amazing facts about the largest country of Central America, scroll further. 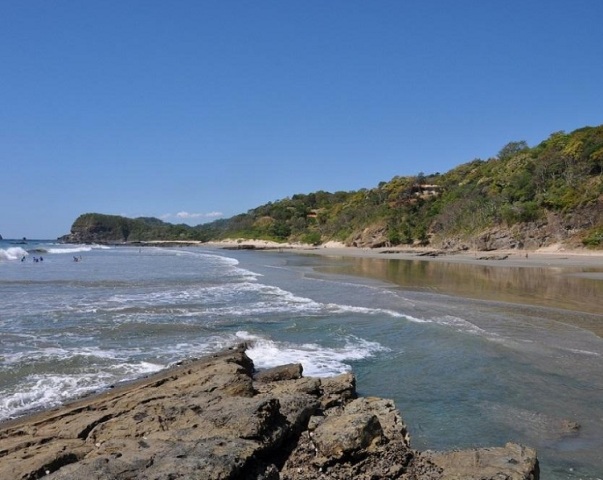