Alhambra is a palace and fortress complex that borders Granada city of Spain. Let us explore some fun and interesting facts about Alhambra.

Alhambra is the name of a palace and fortress complex that forms one of the most popular tourist attractions of Spain. It is situated on hill al-Sabika, on the southeastern border of the city of Granada. It was constructed by the Nasrid rulers of Granada, in order to serve as a fortress for military purposes. Later, mainly with the arrival of Mohammed ben Al-Hamar, it was transformed into the royal residence. If you want to know some more fun and interesting facts about Alhambra, go through the lines below. 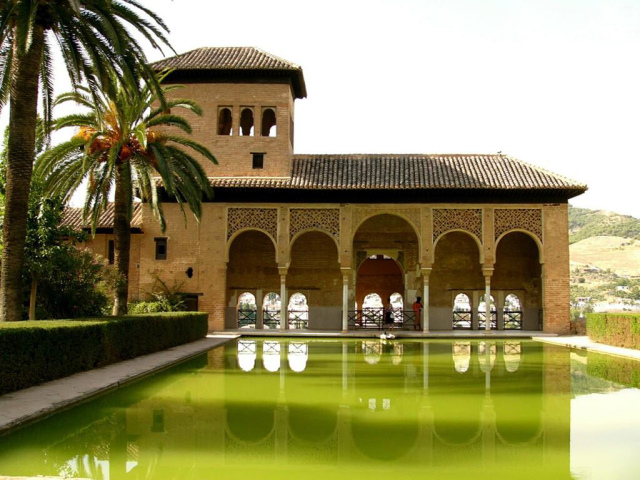 Fun and Interesting Facts about Alhambra 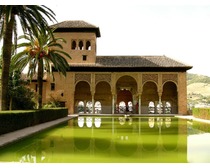 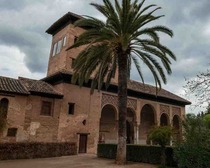