Potala Palace is located in Lhasa. The exotic beauty of art in this museum is difficult to match anywhere in the world. Explore to find some of the interesting and fun facts about Potala Palace.

Located in Lhasa, which comes under Tibet Autonomous region of the People's Republic of China, Potala Palace is a museum. It served as the residence of Dalai Lama, until the 14th Dalai Lama fled to India. The palace is now a museum, with a rich collection of art and an enduring beauty that is difficult to match. The art here includes gold, silver, and jade relics and structures. Scriptures and paintings, some dating back to over several thousand years, can be found at the Palace. Explore some more interesting and fun facts about Potala Palace of Lhasa. 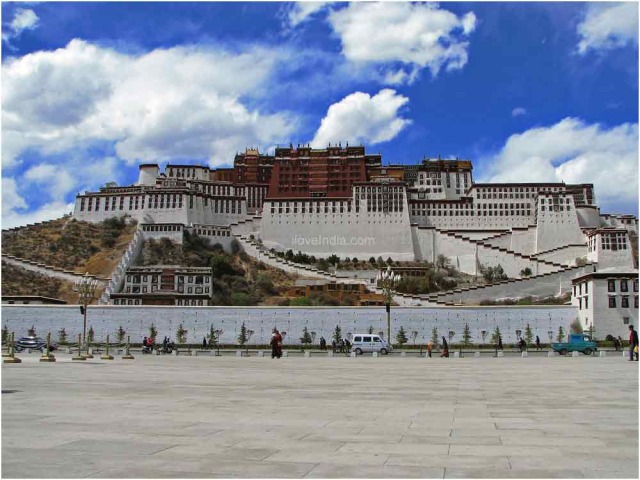 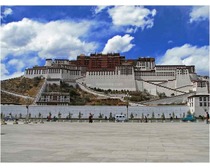 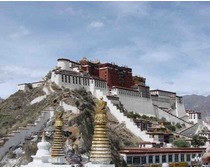