Diego Garcia, a British Indian Ocean Territory, is situated off the southern coast of India. Let us check out some fun and interesting facts about Diego Garcia.

Diego Garcia is the largest atoll in Chagos Archipelago, in terms of land area. It is located in the Indian Ocean, about 1,600 km (1,000 miles) to the south of the southern coast of India. A British Indian Ocean Territory, it now serves exclusively as a military reservation. Spread over 6720 acres, the atoll assumed the shape of a footprint on the ocean surface, when seen from air. This is the reason why Diego Garcia has been nicknamed as "Footprint of Freedom". Shallow reefs can be seen surrounding the island on the ocean side and also remain scattered inside the lagoon. The largest of the fifty two islands of Chagos Archipelago in terms of area, Diego Garcia is now the home to British and United States military personal and support personnel belonging to various nationalities. In case you want to know more about Diego Garcia, make use of the fun and interesting facts. 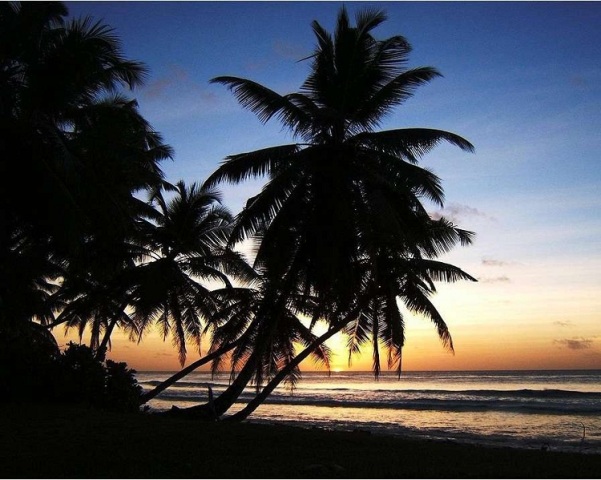 Image: By Blaine Steinert at en.wikipedia (Own work) [Public domain], via Wikimedia Commons
Fast Facts
Country: United Kingdom
Continent: Asia
Location: South of equator in the central Indian ocean
Population: 4000
Official Languages: English
Time zone: GMT + 06:00
Fun Facts about Diego Garcia
Diego Garcia is a coral island located in Indian Ocean, under the British Territory which was leased to the United States as a military station. The island played a significant role in the cold war between United States and Soviet Union. Hope this article familiarizes you with this Island.
How to Cite

Things To Do In San Diego