Jakarta is the capital city of Indonesia and the eleventh largest city of the world. Read onto find some of the interesting and fun facts about Jakarta.

Jakarta, one of the busiest, commercial and tourist destinations in the Republic of Indonesia, covers a sprawling, 637.44 square km area. This city is the center of government, industry and commerce and is known to have the largest and the most comprehensive communication networks in South East Asia. Not only is the city a melting pot of diverse ethnic groups, Jakarta is also the capital city of the world’s largest Muslim country, Indonesia. The capital city also happens to be the largest city of Indonesia. Jakarta is located on the northwest coast of Java Island at the mouth of the Ciliwung River on Jakarta Bay. On the east side, the city has the province of West Java while on its west side it has the province of Banten. Formerly called Sunda Kalepa, the name Jakarta was given by the Japanese, who had occupied Indonesia during World War II. Apart from being a major hub for mercantile activities in South East Asia, Jakarta is one of the chief gateways to all other important tourist destinations in Indonesia such as Bali and Sumatra. If you would like to learn more, listed below are some of the interesting and fun facts about Jakarta. 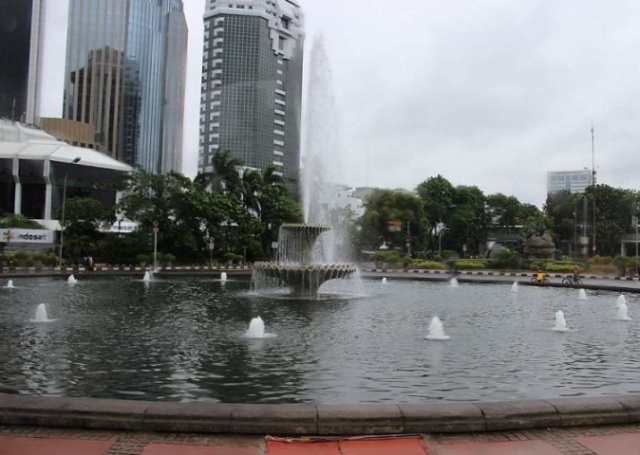