Johannesburg is the largest as well as the most populous city in South Africa. Check out some interesting & fun facts about Johannesburg.

One of the largest cities in the continent and also a popular tourist destination, Johannesburg is one of the top 50 metropolitan areas in the world. Johannesburg is the largest city in South Africa and is commonly known as the lightning capital of the world. It serves as the economic and financial hub of the country, contributing around 16 percent of its gross domestic products. Though mining is not practiced within the bounds of the city, headquarters of most of the mining companies are located here. Steel and cement plants acquire major position amongst all the other heavy industries in Johannesburg. The city also serves as the gateway to South Africa, as it acts as a transit point for connecting to various other cities in the country. It is truly global in nature and is classified as a Gamma World City. For some more interesting and fun facts about Johannesburg, read on. 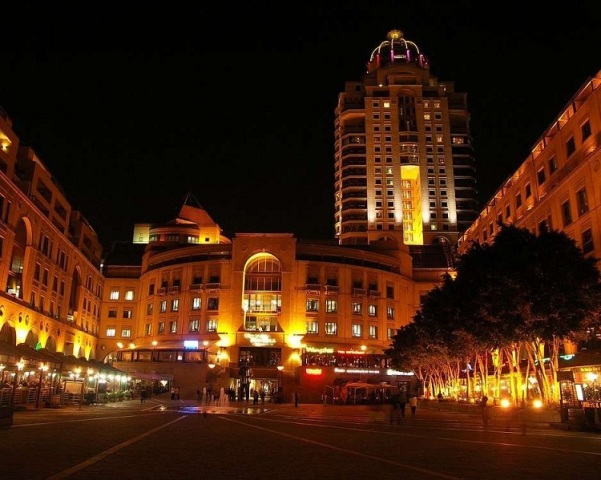