Sanchi Stupa is a UNESCO World Heritage site in Madhya Pradesh. Check out some interesting & fun Facts about the Great Stupa of Sanchi.

Sanchi Stupa is located in the Indian state of Madhya Pradesh. It is one of the most ancient and popular Buddhist monuments in the country. The construction of Sanchi Stupa is considered to be an engineering marvel. Though it has gone through a lot of wear and tear, it has stood the test of time, maintaining its ancient glory till date. The stupa is known for its intricate carvings, which provide an insight into the life of Lord Buddha. The structure is presently maintained by the Archeological Survey of India. It would interest you to know that the Sanchi Stupa was completely forgotten from the 13th to the 19th century. It was only until Sir John Marshal, the director of archaeology, re-discovered the monument and ordered the restoration work at the site. The highlights of the Sanchi Stupa are the four giant gateways and the large hemispherical dome. For some more interesting and fun facts about Sanchi Stupa, read on. 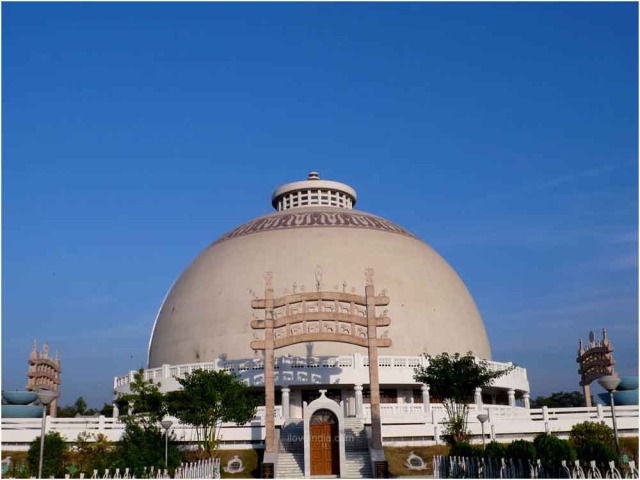 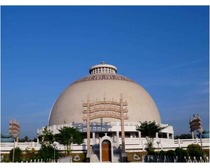 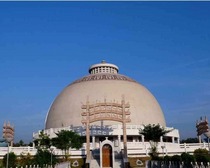