One of the ‘Seven Wonders of the World’, the Great Wall of China is indeed a marvelous structure. Built in sections, over a period of over 2000 years, the Wall is today the pride of China. It stretches over a total length of 21,196 km. A collection of stone and earthen fortifications, the wall was constructed to defend the Northern borders of Chinese empire by various nomads. Various Chinese dynasties constructed different walls and preserved it since 5th century B.C among which the most famous wall is the one built by the emperor Qin Shi Huang in 220-206 B.C. The result of the construction effort of over one million people, the Great Wall of China has also been bestowed with the ‘World Heritage Site’ status by UNESCO and continues to mesmerize its visitors. It also stands high as a testimony to the patience and perseverance of the human beings.  In this article, we have provided some interesting information on the Great Wall of China. 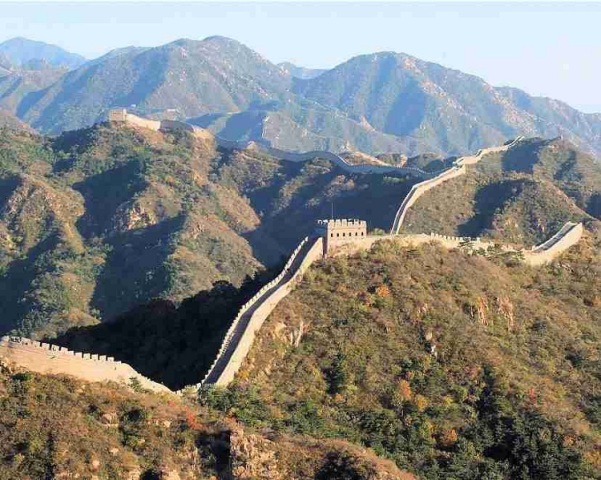