Learn some interesting and fun facts about Porcelain Tower of Nanjing, situated in China, which was one of the 'Seven Wonders of the World' during Medieval Ages.

Porcelain Tower is situated on the south bank of the Yangtze River in Nanjing. Also known as the 'Temple of Gratitude', the tower is one of the most notable archeological and historical sites in China. It dates back to 15th century, when it was constructed as a Buddhist place of worship. Later, a large portion of Porcelain Tower was destroyed, during the Taiping rebellion of the 19th century. Presently, restoration work is going on at the site of the tower. Read on to know some fun and interesting facts about Porcelain Tower of Nanjing. 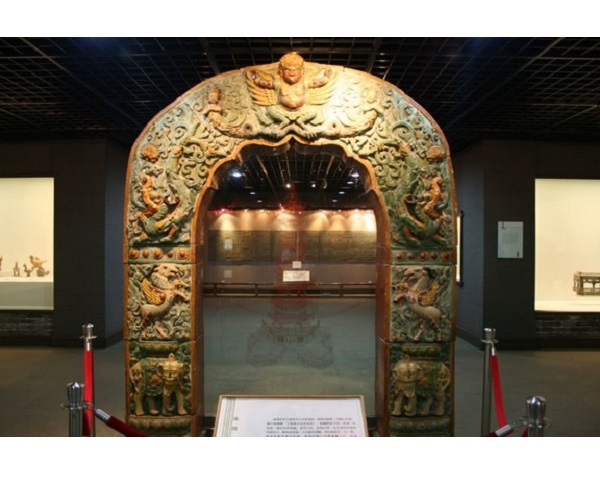