Charminar is an important monument situated in the city of Hyderabad. Check out some interesting and fun facts about Charminar.

The city of Hyderabad is not only famous for its lip-smacking biryani; it is equally popular for one of the standing remnants of a bygone era. Charminar is one of the most important tourist destinations in the city of Hyderabad and is synonymous with the city’s rich and vibrant past. The first thing that strikes any tourists who visits the Charminar is the monumental size and the intricate Islamic architecture. Flanked by four minarets, the Charminar is a symbol of opulence and design. Charminar is an important landmark in the city of Hyderabad. The monument is synonymous to the city as well as to its glorious historical past. It was erected, when Quli Qutb Shah shifted his capital from Golconda to the present city of Hyderabad. The monument is called so, owing to its four minarets. The splendor of the monument is especially evident during the night time, when it is illuminated. Do you know how tall each minaret is? Or are you pining to learn about the underground tunnel at Charminar? If you are not sure about all the facts, then it is best to go through this article. For some more interesting and fun facts about Charminar, read on. 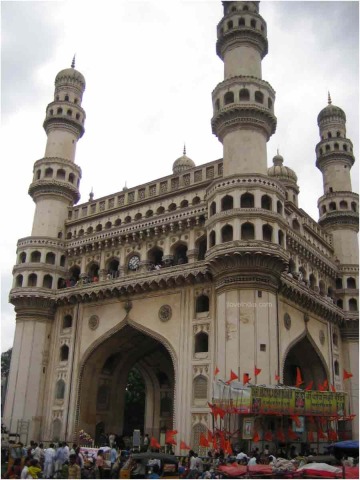 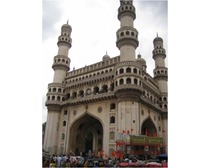 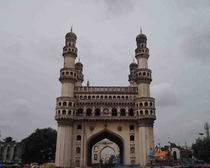