Ellora Caves, adorned with rock-cut architecture, are situated near Aurangabad city of Maharashtra. With this article, explore some fun and interesting facts about Ellora Caves of India.

One of the biggest and the most impressive rock temple complexes in the world, Ellora caves are a group of temples that were built between the 5th and the 10th centuries AD and also happen to be a World Heritage Site. These temples are elaborately decorated with paintings and intricate rock carvings that attract tourists from around the world. Ellora caves are one of the best specimens of rock-cut architecture in India. They are situated at a distance of approximately 30 km from Aurangabad, a city in Maharashtra. The caves represent one of the largest rock-hewn monastic-temple complexes in the world. Of the 34 famous caves at Ellora, caves 1 to 12 belong to Buddhism, 13 to 29 are Brahmanical (Hindu) caves and the rest - caves 30 to 34 are Jaina (Jain). In case you want to know more about Ellora caves, make use of the fun and interesting facts provided below. 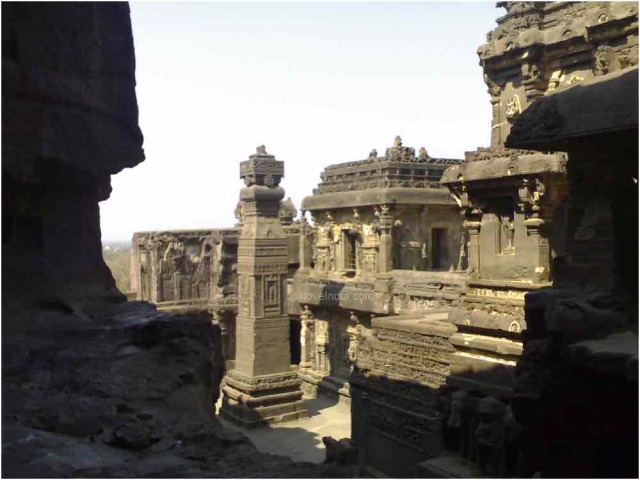 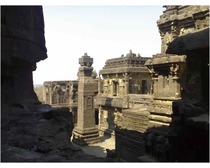 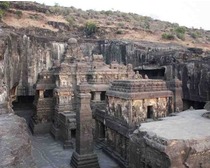