Basilica of Bom Jesus is one of the most popular churches located in Goa, the Beach State of India. One of the most revered churches of the world, the basilica is famous for preserving the body of St. Francis Xavier. He was the member of the member of the Society of Jesus and had come to India to propagate Christianity with the Portuguese. The basilica is a popular pilgrimage site in Goa and visited by large number of devotees as well as tourists every year. Explore some interesting and fun facts about Basilica of Bom Jesus. 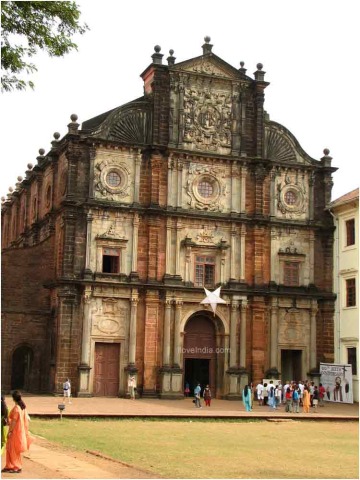 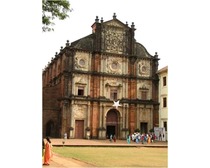 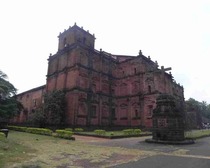