Perfectly blending Romanesque and Byzantine styles, the Basilica of the National Shrine of the Immaculate Conception is the largest Roman Catholic Church in the United States; in fact, in North America. This eighth largest religious structure in the world is situated on Michigan Avenue in the northeast quadrant of Washington, close to the Pope John Paul II Cultural Center. With over a million American and foreign tourists visiting this shrine every year, this only proves the popularity and significance of the Latin Rite Catholic basilica. Apart from a place of worship, the basilica is also a pilgrimage, evangelization and reconciliation spot. Browse on further through the lines below to learn some more interesting and fun facts about the Basilica of the National Shrine of the Immaculate Conception. 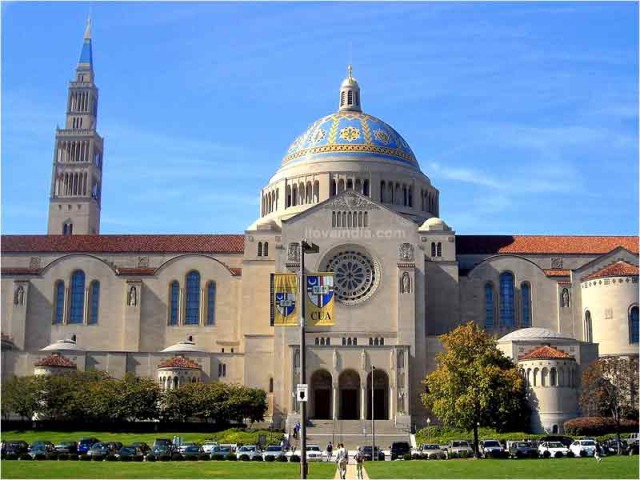 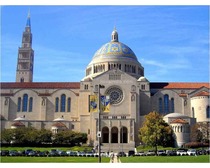 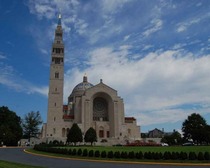