Kosovo is the youngest country in the world and has many interesting facts to it. Navigate through this article to read some facts about Kosovo.

Kosovo is the newest nation of the 21st century, still struggling to be recognized in the world’s complex political and economic structure. It is a landlocked country in the South-Eastern part of Europe. The country of Kosovo is bordered by Serbia to the north and east, Macedonia to the south, Montenegro to the northwest and Albania to the Southwest. Kosovo has warm summers and cold and snowy winters because of its proximity to the Adriatic Sea to the west and mountain ranges to the east. The country is today governed by a government, which has complete control over the administration of the country. Kosovo is at present a member of many regional bodies such as the ‘Central European Free Trade Agreement’ and ‘Southeast European Co-operation Initiative’. This young country is recognised by over 60 countries including 22 EU member states. Kosovo is also a member of the ‘International Monetary Fund’ the ‘World Bank Group’, ‘International Development Association’ and the ‘International Finance Corporation’. However, due to the conditions that existed in 1990s, the country’s economic condition had worsened, and the infant nation required a lot of support from world organizations in order to reach a state of economic stability. Here are some other interesting facts about Kosovo for you. 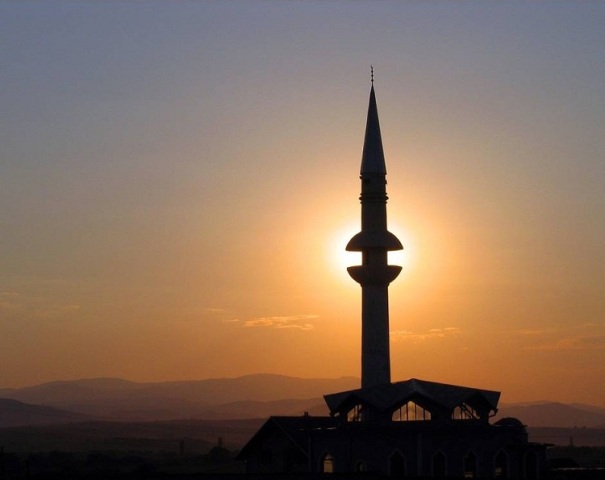