The United States Navy Memorial commemorates the sailors who have served in the US Navy and other sea-related services. Read the article to find interesting and fun facts about the US Navy Memorial.

Spread across 100 foot diameter, the granite map of the world encircled by relief sculptural depictions of historic events in the US Naval history, the United States Navy Memorial is a marvelous masterpiece memorial. Located on Pennsylvania Avenue NW between the 7th Street Northwest and 9th Street Northwest in the capital city Washington DC, United States, the memorial is a tribute to all the servicemen who have served and are serving in the Navy, Marine Corps, Coast Guard and Merchant Marine. The entire memorial is surrounded by fountains, pools, flagpole masts and sculptural panels. The US Navy Memorial comprises of a commemorative public plaza and a Naval Heritage Center. Browse through the following lines to know more interesting and fun facts about this splendid and dazzling memorial. 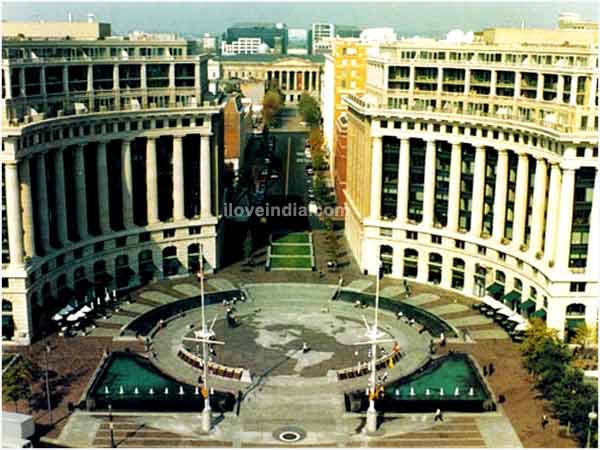 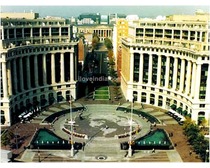 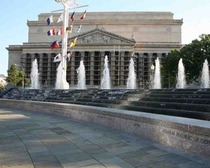