Located on the National Mall in Washington, D.C, Lincoln Memorial was built to honor the 16th president of United States, Abraham Lincoln. Check out interesting & fun facts about the same.

Abraham Lincoln was just 56 years old, when he became the first American president to be assassinated. A global icon to reckon with, he not only led his country to victory in the Civil War, but also led to abolishment of slavery in U.S. A national hero, Lincoln was a confident leader, a caring humane soul and a great visionary. His immense contribution for the betterment of the nation and its citizens has been honored by the Americans in the form of Lincoln Memorial. One of the many monuments built to honor an American president, Lincoln Memorial is truly an epitome of reverence and respect. Such was Lincoln’s contribution that it is only fitting that America’s foremost memorial to its 16th president is modeled on an ancient Greek Temple. In the following lines, we have provided some interesting and fun facts about the Lincoln Memorial. 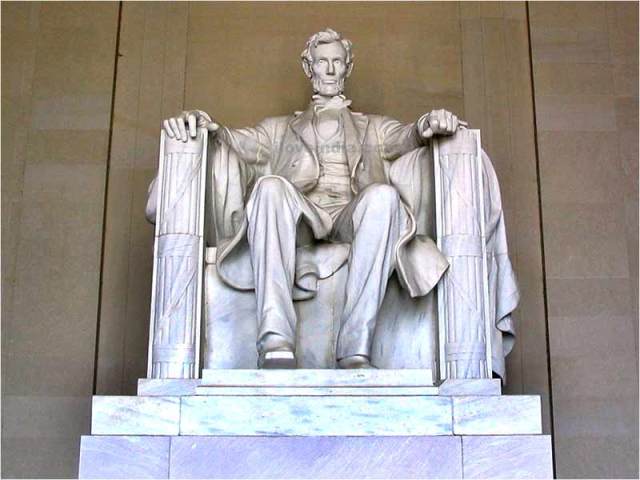 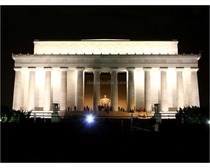 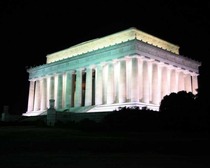