There is more to Tanzania than just its idyllic beaches, exotic wildlife and ancient ruins. Read on to know some interesting and fun facts about the African paradise called Tanzania.

Home to Africa’s most alluring tourist hot spots, the wild and exotic country of Tanzania is located on the east coast of Africa, to the south of the equator. Surrounded by the Indian Ocean, the idyllic landscape of Tanzania shares its boundary with other African countries like Kenya, Rwanda, Uganda, Burundi, Zambia, Mozambique and Congo. This unitary republic comprising of 26 mikoas boasts of an approximate population of 30 million. Roughly two-thirds of the population comprises of the local population of which one-third is made up of Muslims, Christians and other indigenous religious groups. Regarded as the cradle for the earliest evidence of human life on earth, Tanzania is one of the world’s oldest inhabited areas and has been a constant source of interest for archeologists. Tanzanian economy is primarily an agricultural one although tourism and export sums up as other important revenue sources for the country. The low-key nation of Tanzania has remained unaffected by political upheaval and tribal rivalries that has helped it to retain much of its original essence. Nevertheless, its dependency and passive resignation to capitalistic powers have hindered Tanzania from rising on the economic charts and thus today the country remains one of the poorest in the world. 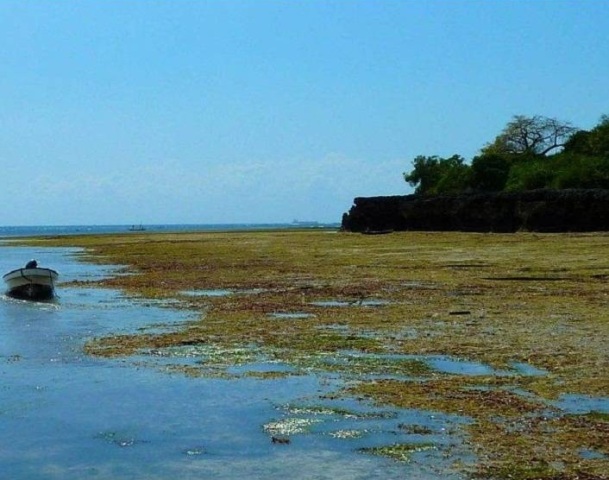 Image: [email protected]
Interesting And Fun Facts About Tanzania
How to Cite