Did you know that French is the official language of Ivory Coast? Here’s presenting interesting and fun facts about the French-speaking African country of Ivory Coast/ The Republic of Cote d'Ivoire.

Ivory Coast or the Republic of Cote d’Ivoire is an African country located in the western part of the continent of Africa. It boasts of an area of 322, 462 square kilometers and has a population of 21,058,798. Before being occupied by Europeans, Ivory Coast played host to important states like the Kong Empire, Gyaaman and Baoule. However, Ivory Coast experienced a sea change when it became a French colony in 1893. This was during the peak of Europe’s obsession with Africa. Almost 70 years later, the country broke free from French chains when it attained independence on 7 August, 1960. From then on until 1993, Ivory Coast was ruled by Félix Houphouët-Boigny. The country was plagued with a coup and a civil war in 1999 and 2000, respectively. This however, was only after the rule of Félix Houphouët-Boigny. Peace was restored in the country after an agreement with the Government and the rebels. Ivory Coast is now a Republic and is headed by a powerful executive head in the form of its President. Read on to dive deeper into interesting and fun facts about the African nation of Ivory Coast. 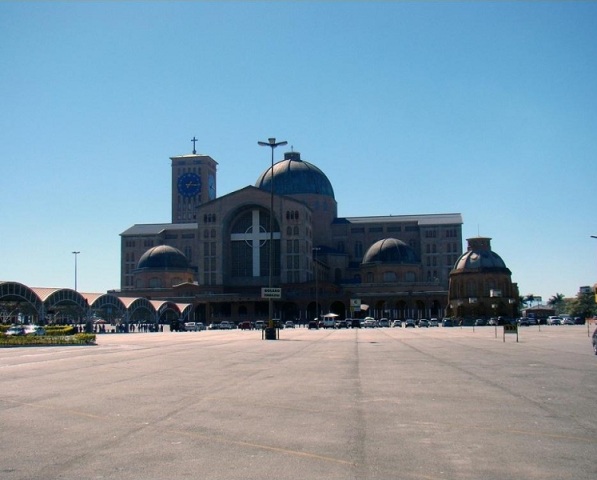 Image: [email protected]
Interesting And Fun Facts About Ivory Coast
How to Cite