Check out some fun and interesting facts about Peru.

Peru is a South American country, situated on the Pacific coast. It lies just south of the Equator and spreads over an area of 1,285,216 square kilometers. The country stands bordered by Ecuador and Colombia in the north, by Brazil in the east, by Bolivia in the southeast, by Chile in the south and by the Pacific Ocean in the west. Peru is rich in natural beauty and this is what attracts people to its confines, every year. Its rich and varied geography ranges from the arid plains of the Pacific coast to the peaks of the Andes Mountains to the tropical forests of the Amazon Basin. In case you want to know more about Peru, make use of the information given below. 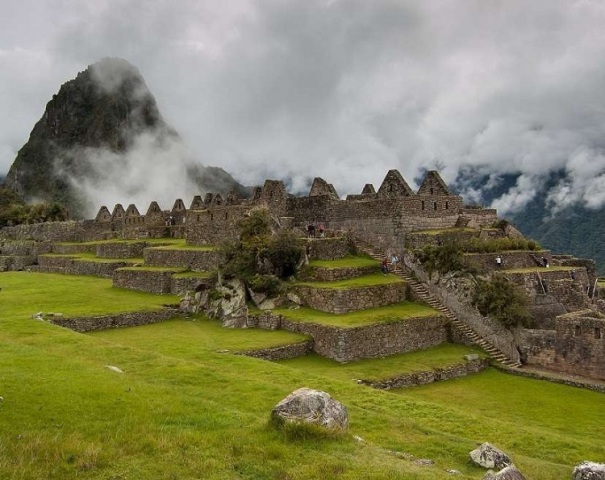