Machu Picchu is one of the New Seven Wonders of the World. Check out some interesting and fun facts About Machu Picchu.

Nestled more than 7,000 feet above sea level in the Andes Mountains, Machu Picchu is recorded as the 4th most visited destination in Peru. This is the last symbol of the Incan Empire and was also listed as a UNESCO World Heritage Site in 1983. It is a pre-Columbian Inca site, which is situated on a mountain ridge above the Urubamba Valley. One of the most interesting places to visit in Machu Picchu is the ‘Temple of the Sun’, made of solid rock and with a diameter of 35 feet.  It is believed that the initial residents of Machu Picchu died within 100 years of its establishment, due to small pox. It was then captured by Spaniards and destroyed later. As it is a significant place culturally and spiritually, Machu Picchu was included by the World Monuments Fund on its 2008 Watch List of the 100 Most Endangered Sites. For some more interesting and fun facts about Machu Picchu, read on. 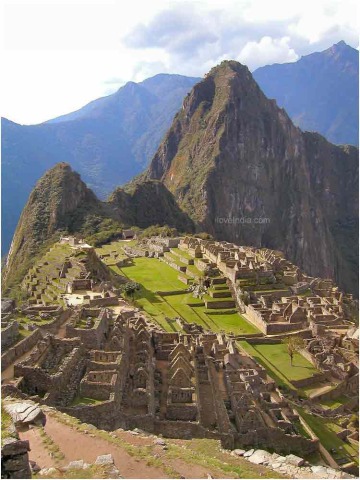 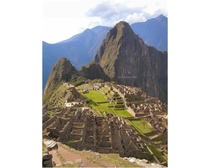 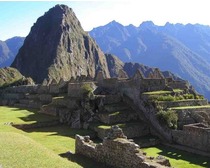