Cluny Abbey is an ancient monument situated in France. Check out some interesting and fun facts about Cluny Abbey.

The Abbey of Cluny, as the name suggests, is an abbey located in the town of Cluny, in the country of France. It was a significant center of a major monastic movement in the middle ages. Though the building is primarily in its ruins now, as much of it was destroyed in the 18th century, it still exudes its ancient majesty and splendor. Currently, only one transept of the 12th century abbey church remains, along with 15th century Abbots' residences and convent buildings of the 18th century. All these sites are surrounded by pleasant gardens and a museum containing Romanesque relics. Initially, the abbey was built as one of the chief Benedictine monasteries of its time and became one of the focal structures that brought stability to the European society. The establishment of this abbey was once linked to the town of Cluny although today, it lacks any connection whatsoever. If these facts have interested you and you want to know some more interesting and fun facts about the Abbey of Cluny, read on. 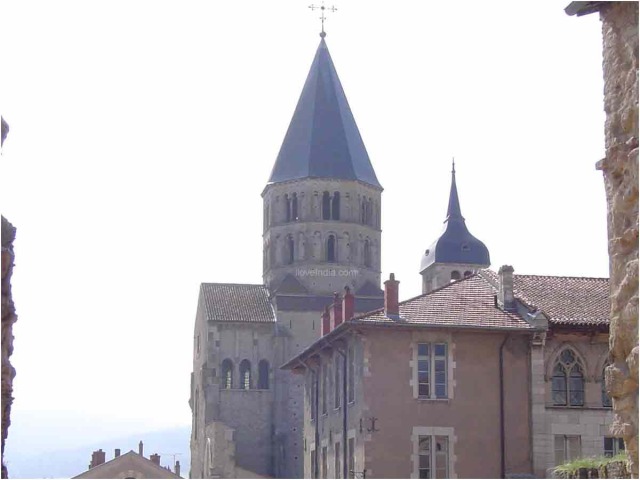 Fast Facts
Location: Cluny, Saone-et-Loire, France
Built In: 910
Built By: William I, Count of Auvergne
Highlight: It was initially known as the largest church in the world and one of the most important Benedictine monasteries in Europe at the time.
Interesting & Fun Facts About Cluny Abbey 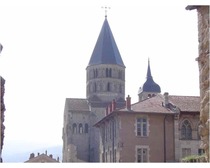 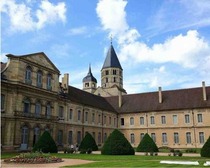