Holland is a beautiful & vibrant country. It is also known as Netherlands. Check out some interesting and fun facts about Holland given below.

Holland was a potent economic power in the 17th century and now houses two major Dutch provinces, namely North Holland and South Holland. Holland is made up of various regions that, for various reasons, have their own identities. The main cities in Holland are Amsterdam, Rotterdam and The Hague. And it is at ‘The Hague’ that the International Court of Justice sits, in the Peace Palace. At the same time, the Rotterdam Port located here is the most important port of Europe. Holland is a major cultural hub as well. Holland was also one of the first countries to have an elected parliament and the country is also known as the founding member of some of the elite organizations including EU, NATO, OECD and WTO. If you want to learn some more interesting and fun facts about Holland, read on. 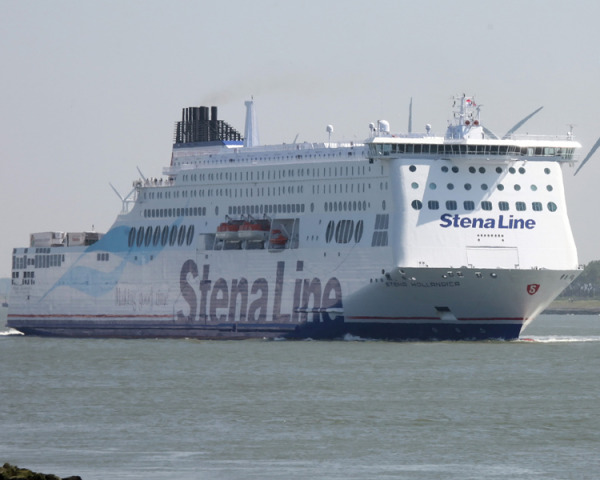