Chicago is a city in the US state of Illinois. In order to know the complete details about Chicago, check out the fun and interesting facts given here.

Chicago is a city in USA, which comes under the state of Illinois. Situated adjacent to Lake Michigan, it was incorporated as a city only in the year 1837. However, its strategic location, at the site of a portage between the Great Lakes and the Mississippi River watershed, contributed a lot to its development and the city saw great progress in the coming years. Today, Chicago has transformed into a leading global city as well as a major transportation hub. In fact, it is now recognized as the business, financial and even cultural capital of the American Midwest. Today Chicago is one of the major tourist destinations in the region and around 40 million people from all around the globe visit this city every year. The flag of Chicago has four stars which stand for the Fort Dearborn, the Chicago Fire, the World’s Columbian Exposition, and the Century of Progress Exposition. In case you want to learn more about Chicago, feel free to explore the fun and interesting facts given below. 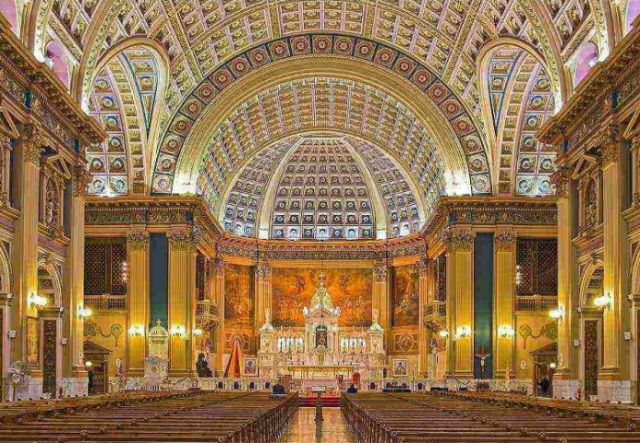