The artistically designed historic United States Capitol offers a remarkable journey of discovery. Steer through this article to learn some interesting and fun facts about the Capitol.

Often mistaken to be the White House by first-time visitors to Washington, the United States Capitol, or simply Capitol, is home of the United States Congress and its two legislative bodies, the US House of Representatives and the US Senate. Standing tall atop the Capitol Hill at the eastern end of the National Mall, this architecturally impressive and magnificent building is situated in Washington DC, United States. Ever since the construction of the Capitol began in 1793, it has been built, burnt, rebuilt, extended and restored several times only to present spectators with the most important federal building in America in today’s times. Find out more interesting and fun facts about the United States Capitol in the lines that follow. 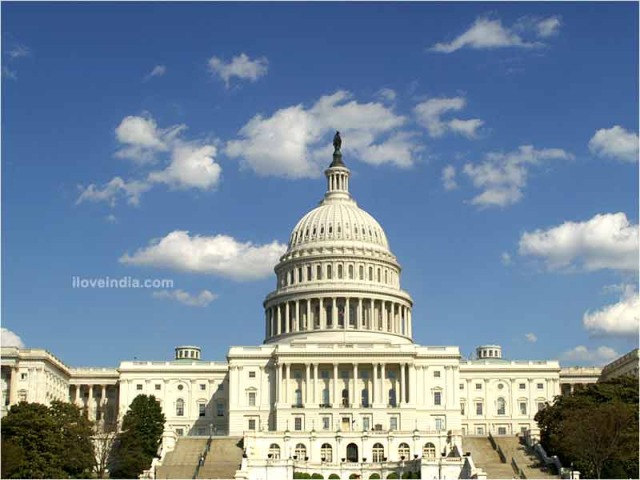 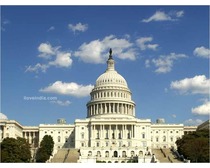 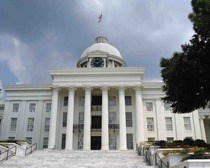