Beside the National Mall in Washington DC, stands a monument in the memory of the death of millions who died in the Holocaust during the Nazi regime in World War II—United States Holocaust Memorial Museum (USHMM). A living memorial that narrates the dreadful genocide that ended up killing nearly two-thirds of the European Jews, the museum is an inspiration for the humankind to promote dignity while confronting hatred and preventing genocide. The museum has been visited by nearly 30 million visitors ever since it was first opened to public in 1993. Interestingly, over 90 percent of the visitors are not Jews, though the museum has been dedicated to the massive bloodbath of Jews in Nazi Germany. The great museum is situated on 100 Raoul Wallenberg Place, and remains open to the visitors from 10 a.m. to 5:30 p.m. every day except Christmas and Yom Kippur, which is a Jewish religious holiday and falls in September every year. 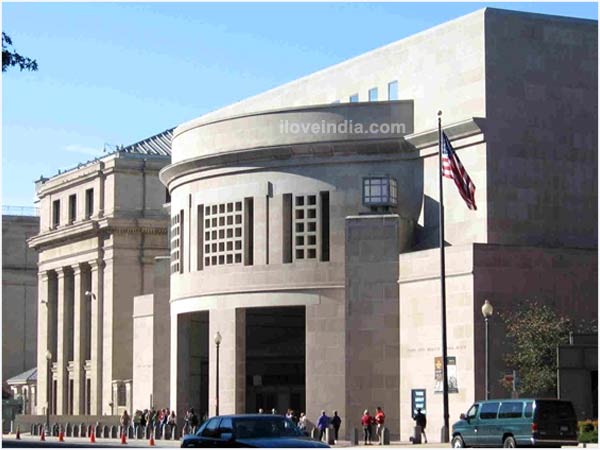 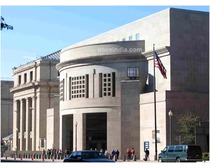 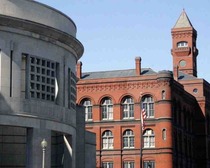