Beauty, water sports and rich culture - all condensed into one tiny mass of land. You have to check out Liechtenstein!

One of the only two doubly landlocked nations in the world, the ‘Principality of Liechtenstein’ is unquestionably an European country worth exploring. As of July 2010, the nation accommodates a meagre population of 35,002. It is widely acknowledged as a tax haven, and was accused of assisting wealthy Germans in tax evasions involving millions of Euros. However, the OECD (Organisation for Economic Co-operation and Development) removed the principality from the black list of uncooperative countries in 2009 after Liechtenstein succumbed to the international pressure to improve transparency in its banking systems. Charles VI, the Holy Roman Emperor bestowed the then newly formed territory with the name "Liechtenstein" in honour of “his true servant, Anton Florian of Liechtenstein" on  January 23, 1719. On this very day, Liechtenstein was declared a sovereign state of the Holy Roman Empire, which was later dissolved by Napoleon I in 1806. The onslaught of World War II shifted Liechtenstein’s close ties with the Austrian Empire to Austria-Hungary and finally to its neighbour, Switzerland with whom it formed a customs and monetary union. Scroll down and feast your eyes upon more interesting facts about this gorgeous country. 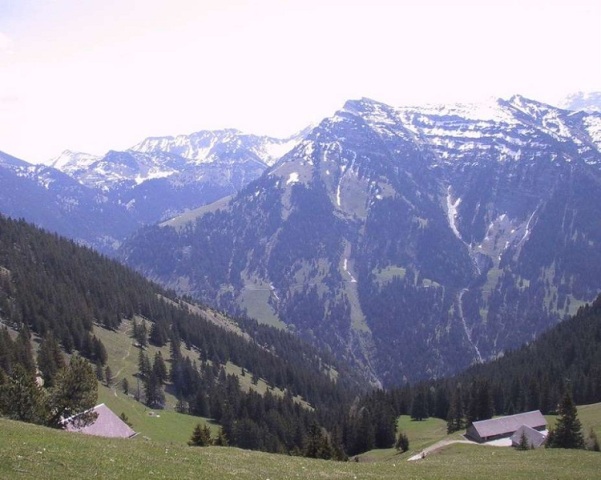 Image: Jean & [email protected]
Interesting And Fun Facts About Liechtenstein
How to Cite