The USS Arizona sank near Ford Island in Pearl Harbor and remains there as a memorial to the thousand crew members who lost their lives. Read on to know few facts about it.

On December 7, 1941, few minutes after 8:00 am, a Japanese carrier aircraft dropped bombs on the USS Arizona in Pearl Harbor. This triggered an explosion and engulfed the entire battleship into flames. Unites States President, Franklin Roosevelt referred it as a “date which live in infamy”. In the aftermath of the Japanese attack, the battleship’s burning bridge and its listing mast and superstructure was photographed and emblazoned in the front pages of every national newspaper. The attack piloted America’s involvement in World War II. The USS Arizona Memorial became the resting place for those 1,102 sailors killed in the attack, with the sunken hull of the battleship being declared as a National Historic Landmark. Every President of the United States since Franklin D. Roosevelt, and both Emperors Hirohito and Akihito have made a pilgrimage to the site. This article offers some of the most amazing facts about the USS Arizona Memorial. 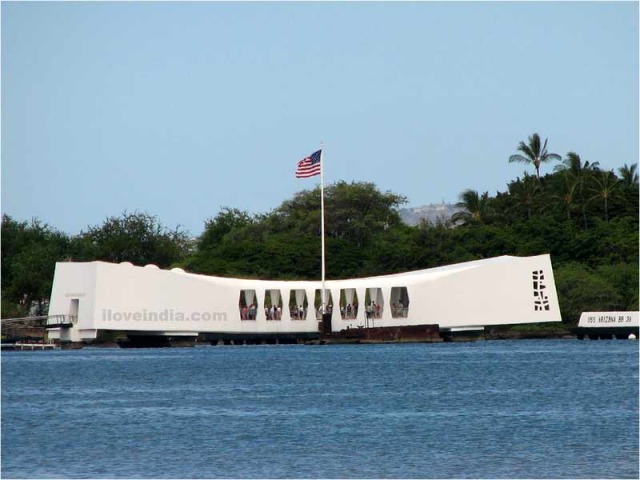 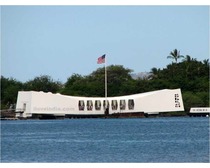 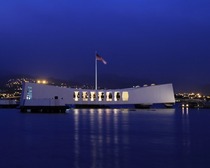