Versailles is a delight for people who would want to go back in time. With this article, explore the numerous tourist attraction places in Versailles. Also, check out things to do when in Versailles.

Location: West-southwest from the centre of Paris, France. 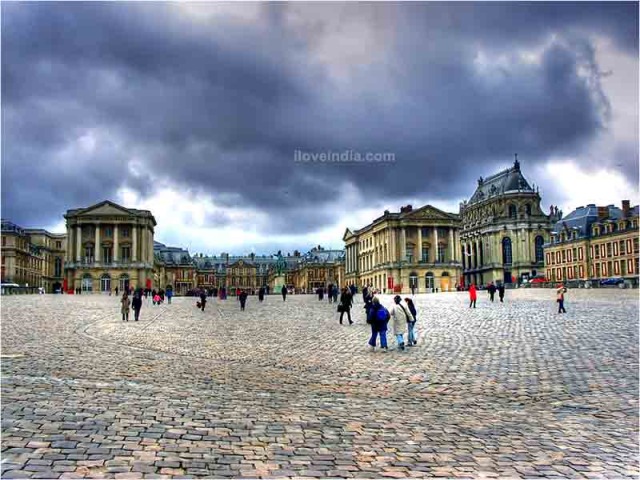 Language: French
Best Time to Visit: May to September
Time Zone: GMT +1 (+2 in summer)
Main Attractions: Château de Versailles, Gardens of Versailles, Musée de l'Histoire de France, Arboretum de Chevrèloup, Hall of Mirrors, Hameau de la Reine
If you are interested in having a journey through the traditions and history of France, then Versailles is the place for you. A place of historical significance, Versailles is known all over the world for the Chateau de Versailles, a majestic monument built during the 17th century. Versailles is one of the foremost tourist destinations in France, just around 10 miles from Paris. Versailles may not enjoy the same tourist influx as Paris, but this does not hide the fact Versailles used to be the political capital of French and has got its name rightly placed in the history books. Lets us have a look at some of the attractions that this idyllic place has to offer.
Places To See In Versailles
Château de Versailles
Built in 1623, Château de Versailles was intended to be a ‘hunting lodge’, but later the French King Louis XIV enlarged the old lodge turning it to the magnificent Chateau that we see today. The sheer dimension of this colossal architecture is enough to leave you awestruck. The palace has so many segments that an entire day would also not suffice to see them through.
Gardens Of Versailles
Created by landscape artist Le Notre, the gardens of Versailles Palace are considered to be among the top ten gardens in the world. The 250 acres of gardens, ornamented with artificial lakes, small paths that lead to flower beds, numerous fountains etc., match the richness and grandeur of the chateau in every way possible.
Hameau de la Reine
‘Hameau de la Reine’ or ‘Queen’s Hamlet’ is the bucolic retreat built for Marie Antoinette, within the Palace Garden. The Queen’s Hamlet comprises of twelve rural style cottages, a mill, a dairy farm etc. Marie Antoinette built the retreat to avoid the complicated life of the palace and enjoy a simple life. It's the best place to watch simplicity clubbed with regality and royalty!
Hall Of Mirrors
The Hall of Mirrors in the Château de Versailles is definitely the most notable room in the palace. The profligacy of the hall of mirrors was intended to elucidate the wealth and power of the French Monarchy. The ceiling of the Hall of Mirrors is covered with the paintings of events of Louis XIV’s life. Huge mirrors and chandeliers create an absorbing and dazzling effect within the room.
Musée de l'Histoire de France
Musée de l'Histoire de France, the museum of French history was founded in Versailles in the 19th century. The museum has been housed in the lateral wing of the Château de Versailles, and takes the guests through the history of French, from the start of the Revolution to the fall of the monarchy in 1789, to the present parliamentary process.
Arboretum de Chevrèloup
A horticulturist delight, the Arboretum de Chevrèloup is one of the attractions that no nature loving person can ignore. Located just north of the Palace of Versailles, covering over 120 acres of land the botanical garden is home to exotic plants and trees from around the world. If you are looking for a place to be with in union with nature, this is the place to be. 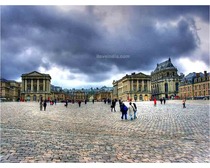 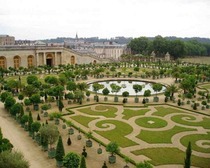