A land of active volcanoes and exciting traditions, Tonga indeed has a lot to boast of. Read on to know some interesting and fun facts about Tonga.

Perched on the east of the International Date Line, the “Friendly Islands” of Tonga, as this cluster of islands is popularly nicknamed, is a sprawling archipelago of 176 islands, huddled close together on the South Pacific Ocean, east of the Fiji Islands. A land of high cliffs, excellent beaches, active volcanic craters and coral atolls, Tonga is spread across an area of 7,700 sq km. The only Polynesian kingdom to remain impervious to colonial pressures and foreign influences, Tonga resigned itself to British protectorate in the year 1900, only to become one of the Commonwealth Nations in 1970. However, today, it’s political standing largely holds as a constitutional monarchy. Tongan economy is characterized as agricultural, though its economy bets high on non-monetary quarters as well. Some of the chief cash crops of Tonga include coconuts, bananas, vanilla beans, coffee beans and root crops. The kingdom of Tonga is dominated by Polynesian traditions and represents a culture where ancient traditions merge with the latest offerings of contemporary life in a healthy mix. Though little is known about the historical heritage of Tongans, it is debated that Polynesians discovered the island and made it their home at around 500 B.C. while migrating across the Pacific. 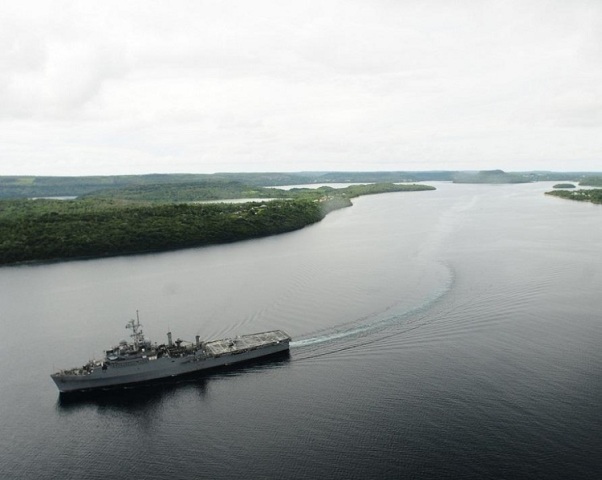