Have you wanted to know more about the beautiful country of Ireland? This article will present you with some of the more interesting facts about Ireland.

The Republic of Ireland is located in the western part of Europe towards the west of Great Britain. Ireland is a parliamentary democracy with the President being the chief of the state and Prime Minister being the chief of the government. The capital of Ireland is Dublin. The city traces its history all the way back to 600 BC when Celts first came and started settling down on the island. The country’s population is estimated to be about 4,250,163 with a growth rate of 1.102%. The majority of the people (about 87%) of Ireland are Roman Catholics. It is also the country of picturesque landscapes and a coastline famous for its steep cliffs. Ireland used to be a part of the British Empire till it won its freedom on December 6, 1921 after a series of bloody conflicts that ended in Britain retreating from most of the island. The constitution of Ireland was adopted on July 1st, 1937 and became effective on 29th December that same year. 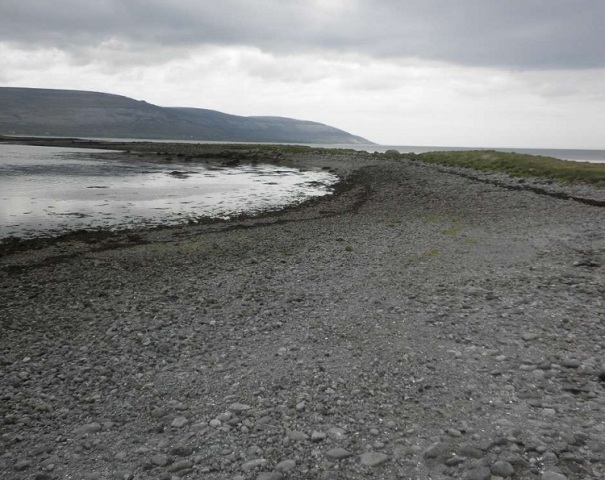